Seventeen University of Otago academics have been promoted to the position of professor this year, including four from the Division of Humanities.

“These promotions highlight the regard with which the individuals, and their work, is held, along with the integrity of their leadership. It also underscores the range of academic talent and expertise across the University of Otago.

“It is wonderful to see people succeeding across disciplines and campuses, with new professors in all four academic divisions from Dunedin, Christchurch and Wellington,” Professor Hayne says. 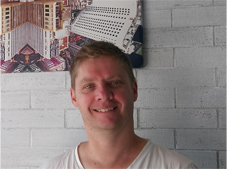 Chris is a scholar of intimate life and social change. A substantial amount of his work explores the emergence of gay life in New Zealand since the nineteenth century, especially the ways sexuality has been given shape across time and place. His award-winning book Mates and Lovers: A History of Gay New Zealand was made into a stage play. The photographic focus of much of his publishing has pushed boundaries in the writing of New Zealand history, including in his most recent book – Teenagers: The Rise of Youth Culture in New Zealand – which also examines the relationships between culture, social structures and selfhood. He has published a considerable number of book chapters and journal articles and is a winner of the Rowheath Trust Award and Carl Smith Medal for his research. Chris is currently Head of the Department of Sociology, Gender and Social Work. 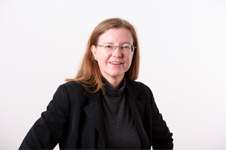 To make progress on problems like climate change, biodiversity loss, and environmental injustice, people need to coordinate their actions. Lisa is a political theorist who investigates the conditions of possible human coordination in challenging contexts. She began this work as a PhD student at UC-Berkeley, focusing on philosopher Immanuel Kant’s ideas about interaction among limited rational beings. Now Lisa applies Kantian insights to problems like the collective ethics of flying (with Otago colleagues James Higham and James Maclaurin), the human value of biodiversity, the principled distribution of the risks of sea-level rise, and the challenge of protecting New Zealand’s endemic species. Lisa has been a member of the School of Social Sciences at the Institute for Advanced Study (Princeton), and her work has been supported by the National Endowment for the Humanities among other funders, including most recently the Deep South National Science Challenge. 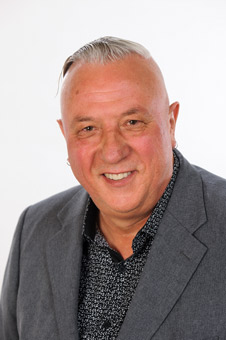 New Zealand’s cultural institutions are bursting with Māori-language manuscripts and publications. Lachy is a Te Tumu-based scholar who uses this archival material in his research and teaching, in particular the niupepa (Māori-language newspapers) of the nineteenth and early twentieth-centuries. He has published widely on aspects of Māori social, political and religious history, including Māori-Pākehā race relations, the writings of Māori intellectuals, and the discourses produced by pan-Māori movements such as the Kīngitanga, Kotahitanga, and the Young Māori Party. Lachy’s research also explores the impact of the niupepa and textual culture more generally on Māori society. He is currently investigating, with Associate Professor Angela Wanhalla (History), Māori experiences of the home front during World War II, funded by a Marsden grant. Lachy has undertaken a number of service roles in the University and is an active member of the University of Otago’s Centre for Research on Colonial Culture. 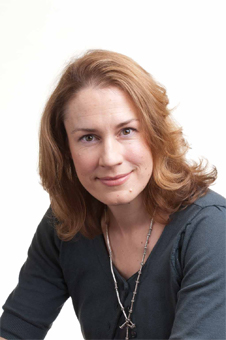 Ceri researches environmental law. Her earlier career as a public law barrister led to an interest in how complex legal disputes are resolved – particularly environmental disputes that impact legal rights but require adjudicators to predict future effects, determine collective-action problems and operate in areas of “factual” uncertainty. Ceri’s work demonstrates how law is developed through an iterative, interactional process in this context, with legal, scientific and cultural expertise co-producing law. In turn, this process causes us to re-think traditional notions of adjudication, law, governance and legitimacy. Her current work focuses on developing frames of normative legitimacy for this form of law-making. Ceri’s research has been published in august international journals, cited in case law, and quoted by Supreme Court judges. She writes the text book in her subject, was awarded the New Zealand Law Foundation International Research Fellowship and gave the Salmon Lecture in 2018.

Promoted to the position of Associate Professor from the Division were: