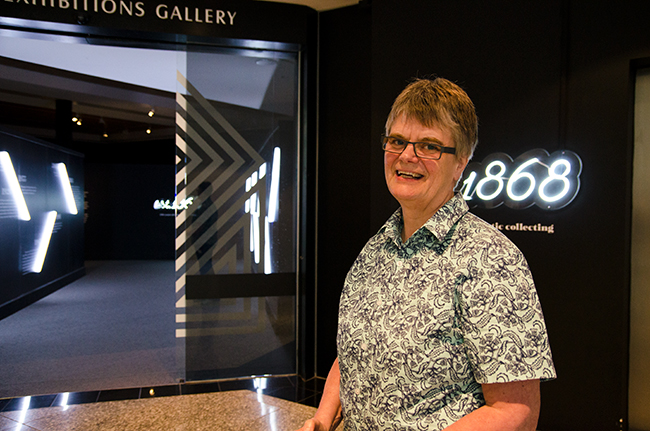 Why, when New Zealand was going full-steam ahead establishing all it needed to become a bastion of empire, did the country’s colonial settlers regard museums as such an important part of their vision of a functional society?

The Held In Trust: Curiosity in Things conference, run by the University of Otago’s Centre for Research on Colonial Culture (CROCC) at Otago Museum on 24 and 25 January, brought about 60 historians from around New Zealand together to discuss this interesting question.

Otago Museum Honorary Curator Science History and CROCC Associate Member Dr Rosi Crane says the history of museums has largely been framed under the rubric of colonial domination and has not explored the bigger stories behind the creation of collections.

“This conference aims to return to a sharper institutional focus. Five years ago, the inaugural conference – 'Colonial Objects' – that launched the CROCC featured a broad sweep of object-oriented research. Both conferences reflect an ongoing trend in academic history, which views material objects as sources of understanding past worlds.”

“Each object can be said to have a biography and its own story: who made it – yes even natural history objects like stuffed leopards are 'made'; who was involved with it, the donors, the scientists, the artists; and how the museum acquired its collections by a system of exchange with other museums, or rarely (in New Zealand at least) by purchase.”

The conference is aimed at looking beyond the often fascinating “object biographies” to explore the bigger stories of culture, economics and politics that formed our colonial museums, she says. 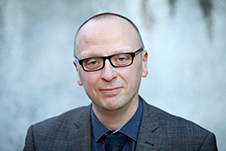 Otago Museum was founded almost a year before the University of Otago, but for much of its early history was administratively part of the University, so the collaboration with the University's Centre for Research on Colonial Culture “seemed a natural fit”, Dr Crane says.

Pro-Vice-Chancellor Humanities Professor Tony Ballantyne was a keynote speaker at the conference and discussed the work of historian and ethnologist James Herries Beattie. Though he lacked formal academic training, Beattie (1881-1972) was funded by the then Otago University Museum to undertake a year-long survey of southern Maori communities, and he undertook the work by travelling by train, bicycle and on foot to isolated communities, in 1920.

Professor Ballantyne said the large-scale collection of materials Beattie gave to the Hocken Collections was "almost certainly the richest collection focused on a particular region held in any New Zealand repository".

Other keynote speakers were: 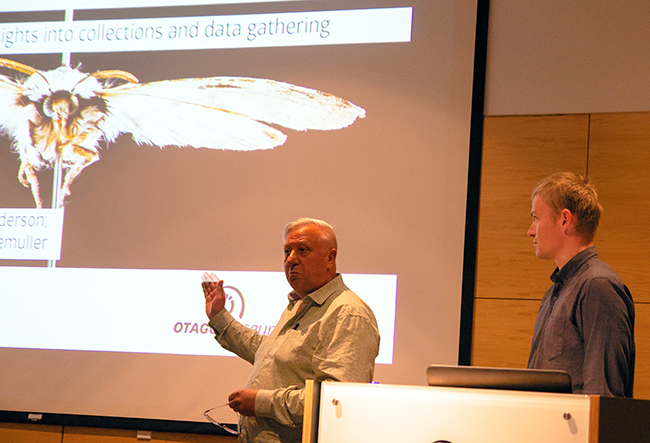