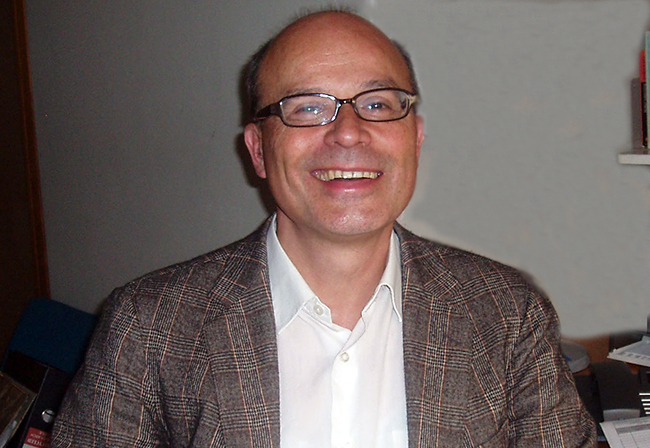 Professor Andreas Musloff is a keynote at the Body Politic Metaphor in Discourse, Past and Present international symposium.

A highlight of the Body Politic Metaphor in Discourse, Past and Present international symposium, held at the University of Otago’s Hocken Library on Friday, 11 October, will be a keynote address from Professor Andreas Musloff.

“He and I share a research interest in the body politic metaphor and how it has been used for political debate and communication in the past, and today. I invited him because I wanted Otago’s academics and contributors to the workshop from elsewhere to have an opportunity to hear his insights in person.” 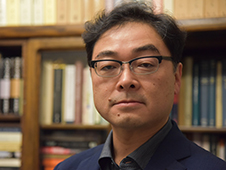 Professor Shogimen says the body politic metaphor has a long history, which stretches from antiquity to the present, across cultures from Western Europe to East Asia, and has attracted scholarly attention not only from metaphor scholars but also from historians, political scientists, literary scholars and others.

The symposium will examine various aspects of the metaphorical discourse on the body politic from multi-disciplinary perspectives.

“The diachronic and cross-cultural approach to the body politic metaphor in this symposium aims to enhance our global understanding of a metaphorical dimension of contemporary political discourse,” he says.

Professor Musolff is Professor of Intercultural Communication at the University of East Anglia in Norwich (UK).

He edited the recently released book Language Aggression in Public Debates on Immigration and has published widely on figurative language use in the media and in the public sphere in general. Recent monographs include Political Metaphor Analysis – Discourse and Scenarios (2016), Metaphor, Nation and the Holocaust (2010), Metaphor and Political Discourse (2004), and the co-edited volumes Metaphor and Intercultural Communication (2014), Contesting Europe’s Eastern Rim: Cultural Identities in Public Discourse (2010) and Metaphor and Discourse (2009).

Professor Musloff read Linguistics, German and English Philology at the Universities of Dűsseldorf and London (SOAS, UCL). After finishing the first degree, he worked at a School for Disabled Children and the Volkshochschule Dűsseldorf.

Roslyn M. Frank, Professor Emeritus at the University of Iowa

The symposium is sponsored by the Division of Humanities, University of Otago, in collaboration with the School of Foreign Languages, University of Fuzhou, China. Endorsed by RaAM: The Association for Researching and Applying Metaphor