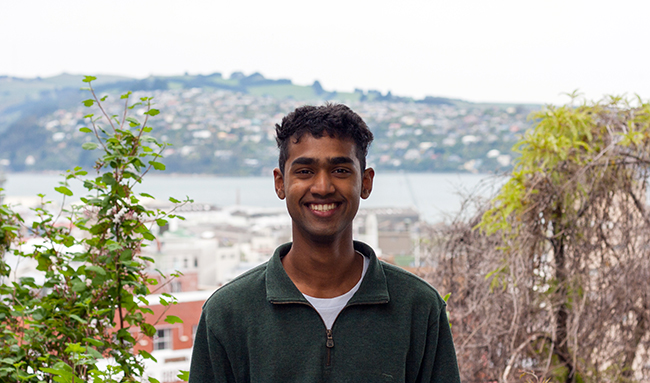 Faculty of Law students have taken the top two places in this year’s EC Adams Memorial Prize in Land Law. 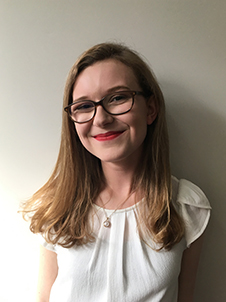 The runner up was also from Otago; Clara Sinclair’s entry was entitled “Unfair and unreasonable? Balancing private property rights and the public interest under s 85 of the RMA", written for LAWS415 Resource Management Law, which is taught by Professor Ceri Warnock.

Hansaka says the case he wrote about piqued his curiosity, and he now hopes to explore this “area where contract law and property overlap” further in future.

“It is great to win the Prize, and I really want to thank Dr Ben France-Hudson for his help and support. In my essay I addressed one of the issues in that case – the meaning of an open space covenant (a contract which creates an interest in land).

“I focussed on how some of the judges had finally engaged with the availability of extrinsic evidence to interpret the covenant and whether rectification could be ordered against a successor in title.” 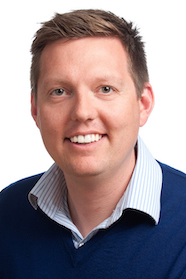 This summer Hansaka will be an intern at Russell McVeagh.

Faculty of Law Dean Professor Jessica Palmer says this is the last year the Trust will offer the award.

“This makes it particularly special for Otago students to feature in first and second,” she says.