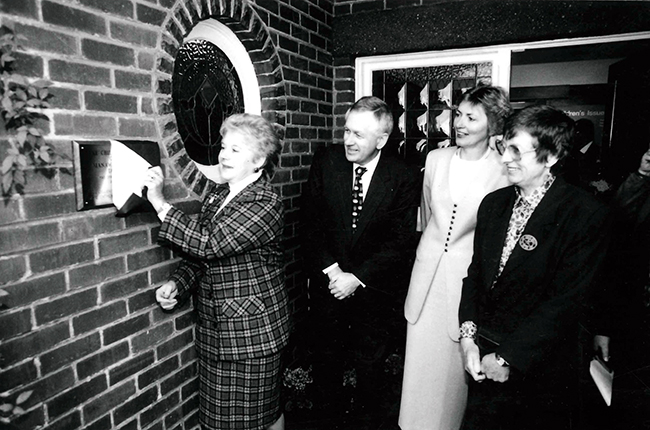 “From the beginning, we focused on the rights of the child and the importance of considering children’s perspectives on issues that concern them.”

“We are incredibly proud of this work because it has improved respect for children’s rights and well-being, built research capacity, and reoriented the law, legal and social policy and professional practices of those working with children and whānau to be more child-centred and child-inclusive.” 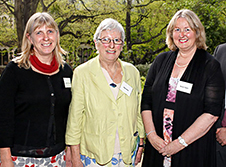 Taylor, who joined the Centre when it opened in July 1995 and has been its Director since 2012, says Centre was the first to launch research in the 1990s that prioritised direct engagement with children to better understand their own first-hand experiences of important aspects of their lives. Its work has focused on early childhood education; schooling; out-of-home care; disability and identity; citizenship; parenting; parental discipline strategies; university graduate longitudinal outcomes; and dislocation following the Christchurch earthquakes.

The CIC is also well known for the significant role it plays in the family justice field in undertaking socio-legal research on a diverse range of parental post-separation issues: children’s care and contact arrangements; ascertaining children’s views in family law proceedings; the role of Lawyer for the Child; Judges’ meetings with children; supervised contact; relocation; international child abduction; and relationship property division.

This work has featured in eight books, 225 publications and 50-plus research projects. The Centre has produced 12 PhD and 130 master’s and postgraduate diploma/certificate graduates, and has hosted more than 170 international visitors and collaborators, plus scores of conferences, courses and seminars over the years.

Since celebrating its 20th anniversary in 2015 the Centre’s research has contributed to several significant law reform initiatives, including the largest independent study (funded by the NZ Law Foundation) on the impact of the 2014 family law reforms. For the study 655 parents and 364 professionals completed online surveys and 180 parents and 100 professionals were interviewed; these findings contributed to the Independent Panel review of the reforms (2018–2019) and the Minister of Justice’s recent and forthcoming announcements to improve the Family Court.

A Borrin Foundation-funded report on relationship property division in New Zealand helped inform the Law Commission’s review of the Property (Relationships) Act 1976. A nationwide survey was undertaken on whether the law still reflected society’s values and attitudes as to what is fair when couples separate. Then last month, an online survey was launched to ascertain how separated people divide their property and resolve any property disputes.
Another current project “Public attitudes and values about entitlements to the property of people who die” (also funded by the Borrin Foundation) is helping to inform the Law Commission’s review of New Zealand’s law of succession.

Associate Professor Taylor says the CIC’s core values, as espoused by the inaugural CIC Director, the late Professor Emerita Anne B Smith, are based on a micro to macro model foregrounding children’s rights, development and well-being when assessing the impact of law and policy.

“This still influences our research design and my teaching and postgraduate supervision significantly. Happily, research directly with children has flourished in New Zealand (and internationally) over the past two decades and it is very pleasing to see the large-scale consultations with children and young people undertaken by the Office of the Children’s Commissioner, government departments and NGOs to help inform new initiatives and services.”

In coming years, she hopes the CIC will continue its current path as New Zealand’s leading socio-legal research centre in the family justice field, contributing to improvements in law, policy and professional practice.

She says being based within the Faculty of Law offers exciting new opportunities to help achieve this. 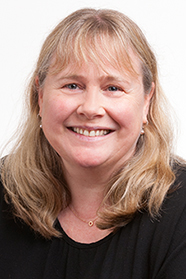 “For instance, next year I will be teaching the first undergraduate Family Law course in New Zealand. I plan for this to be a unique course that combines legal policy, statutory law and case law with socio-legal research and theory.”

She credits many people, including Dr Megan Gollop, CIC Deputy Director, for continuing to build the CIC’s national and international reputation with a programme of research, teaching and postgraduate supervision that is “applied and translational in nature.”

Initially based at 117 Albany Street (until 2006), the CIC was later relocated to the Owheo Building (College of Education) and 3 Leithbank (Department of Sociology, Gender and Social Work). The Centre joined the Faculty of Law in 2019 as a result of the Humanities restructuring and is now based on the 7th floor of the Richardson Building.

The CIC is supported by the Children’s Issues Centre Trust (which partnered with the University of Otago for its establishment), the Alexander McMillan Trust (whose donation established the Leading Thinker Chair in Childhood Studies) and other research funders on particular projects.

Associate Professor Taylor is qualified in both social work and law and is a leading socio-legal researcher in the family justice field. She contributes to several important external professional practice and law reform initiatives. For example, in 2018, the Minister of Justice appointed her as member of the Expert Reference Group to the Independent Panel reviewing the 2014 NZ family law reforms, which enabled her research to directly inform the Panel’s 2019 recommendations.

Internationally, she has contributed to numerous conferences, the Washington Declaration on International Family Relocation and to The Hague Permanent Bureau in The Netherlands through the 7th Special Commission on the 1980 and 1996 Hague Conventions. She is a recognised leader in New Zealand’s children’s rights sector and plays a significant role in the development of 5-yearly civil society reports to the UN Committee on the Rights of the Child in Geneva.