Two events hosted by the University of Otago Faculty of Law on 29 and 30 September are aimed at making the key issues behind next month’s assisted dying and cannabis referenda accessible to the public. 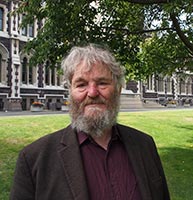 Associate Professor Barry Allan was inspired to hold the events after seeing a colleague, a Professor of Law, “pick up the Cannabis Legislation and Control Bill and immediately put it down again.”

“It was over 150 pages long and was far too much for him, a law professor, to cope with. It struck me, if he found it too much, how hard it would be for people without any experience to get to grips with the proposed changes to cannabis consumption and supply laws.” 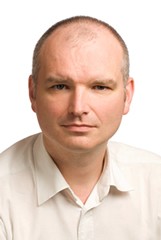 A session on the other referendum topic to be decided during next month’s general election ballot will be held on 29 September, when Professor Colin Gavaghan, Dr Jeanne Snelling and event chair Associate Professor Allan discuss the End of Life Choice Act.

Gavaghan and Snelling have researched the Act extensively, and Allan says he will present the academics with a series of questions the public might want answered.

“We will be talking about who can use the Act, what unbearable suffering means, what protections are in place to stop people being pressured into agreeing to assisted dying, the impact on those in the community with a disability and the ability of doctors to object and to a small extent the practicalities of assisted dying.” 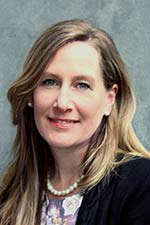 Geddis will cover the general policy shift from criminalisation to concerns with health and harm reduction and the role the Cannabis Regulatory Authority would play in future implementation.

Duncan will approach the Bill from an employment perspective and discuss safeguards, such as growing facilities’ requirements to be secure and Allan will cover private use, how much cannabis would be permitted, and how it could be commercialised. Allan says a particular issue for discussion is whether New Zealand will see Amsterdam-style cannabis lounges open if the Bill passes. 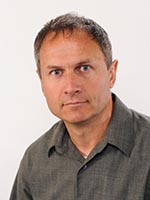 He hopes the sessions will be helpful to everyone voting in the upcoming referendums.

“It is a very big ask from the Government to get the public input this way – and we've seen a lot of unhappiness arise from a certain referendum carried out in the UK not so long ago. Having informed voters will hopefully mean that the outcomes of the two referendums are a genuine gauge of what the public wants.”

“Several weeks ago, on RNZ, Kim Hill asked a legal commentator how people are expected to find out what they are voting for, and the answer was the referendum website set up by the Government; this does have a lot of information, but not everyone wants to or can go to a website, and I'd hope to bring the information to life a bit in a way that a website cannot.” 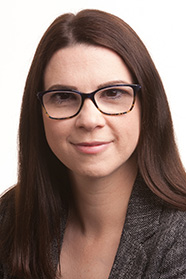 Allan says the participants are looking forward to donning their “lawyer hats” to give an unbiased account of what the law in both these areas will be if passed.

“I know there are a lot of perspectives on these changes, with various people and groups being quite vocal about why we should vote ‘yes’ or ‘no’ in the referendums. These are obviously perfectly valid things to do, but it can lead to a very selective account of what the proposed legislation actually means.”