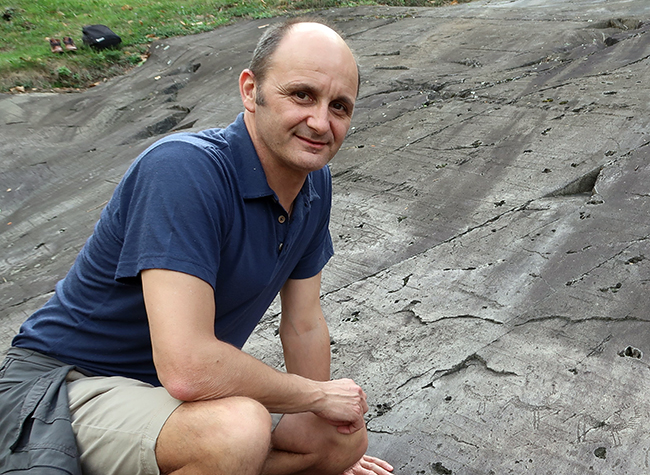 The University of Otago’s Archaeology programme has appointed Dr Gerard O’Regan as Honorary Senior Research Fellow, a move it says will greatly benefit research relationships with the Otago Museum and Ngāi Tahu.

Dr O’Regan (Ngāi Tahu), who was appointed Curator Māori and Pouhere Kaupapa Māori at the Otago Museum in April, has more than 30 years’ experience in heritage management.

Archaeology was first taught at the University of Otago in 1919 by Henry Skinner who was Director of the Otago Museum. For years the archaeology programme [then Department] at Otago was intimately linked to the Otago Museum, which was one of the leading centres of archaeology in the Pacific at the time. That relationship continues with Professor Glenn Summerhayes being an Honorary Curator at the Museum, and past Humanities Curator Dimitri Anson being an Honorary Research Fellow in the Archaeology programme.

“I am very excited about the opportunity for closer collaboration in research, teaching and community outreach. This will be beneficial to the Museum’s and University’s mutual efforts that are relevant to iwi and taoka Māori.”

Dr O’Regan gained his BA in Anthropology at Otago in 1990. During his undergraduate studies he was involved in excavations at the Shag River Mouth, working as a principal sorter and Māori liaison during the summer. He met his partner, Viv Sherwood, there and also recalls over a University break compiling research for the Shag River archaeological display that is still on show in Museum’s Tāngata Whenua gallery. 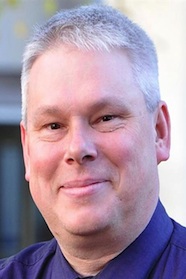 “Over thirty years later updating that display will be a personal priority!”, Dr O’Regan says.

After studying at Otago, Dr O’Regan returned to the National Museum, Wellington, where he had worked with taonga Māori.

He then shifted to Otago Museum in 1992 to provide the regional museum service for Otago and Southland. During his subsequent career he has amassed extensive experience as a heritage consultant, Ngāi Tahu first Heritage Manager, a member of the Māori Heritage Council for the NZ Historic Place Trust, and in a range of research and governance roles.

Dr O'Regan has been especially involved in promoting cultural heritage engagement and research on Māori rock art, which was the focus of his postgraduate studies at the University of Auckland, (where he gained an MA in 2007 and a PhD in 2016 for his thesis entitled He Ana, He Whakairo: Examining Māori Belief of Place Through the Archaeological Context of Rock Art.)

He is currently a Research Fellow with the James Henare Māori Research Centre and is in the final year of a Marsden Fast Start project on a Māori archaeology of threatened North Island rock art. He is the Otago associate investigator on a newly announced Marsden collaboration with the Universities of Canterbury and Auckland on understanding Māori settlement through the archaeology of offshore islands. In February, he and Archaeology’s Drs Tim Thomas and Anne Ford willing be helping Moeraki Rūnanga with a salvage excavation of an early eroding site.

“There’s a heap of exciting and valuable projects to be done, and it will be wonderful to be doing them together with our University colleagues”, he says.

He and Viv relocate home to Dunedin in December.