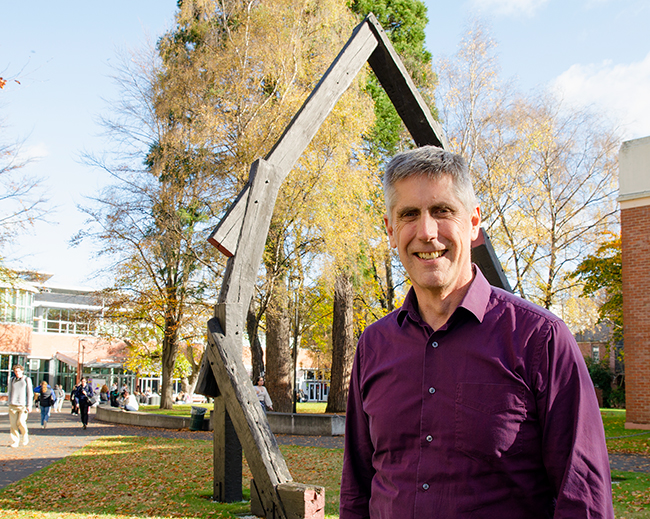 Dr Graham Redding is excited to join the Theology programme as a chaplaincy lecturer at a time when people are increasingly exploring spirituality, in addition to traditional religions.

The role appealed because chaplaincy, which he describes as a “growth industry”, is increasingly the subject of teaching and research in its own right, “rather than as a mere subset of ministry studies.”

“Although chaplaincy as a form of ministry and community service has existed for centuries, it is currently undergoing massive change as societal interest shifts away from traditional forms of religion towards spirituality.

“The demand for chaplains – be they paid or unpaid, secular or religious – across sectors ranging from the military to health care to education to sports and the arts exceeds supply.”

He says a large part of the appeal of the new lectureship position was the potential to take an innovative approach to teaching and draw on more than 30 years’ experience across numerous pastoral, leadership and academic roles.

Many of those experiences, and his research interests, will help prepare students to lead faith communities in a changing religious landscape.

“In a time of institutional decline, it is tempting for faith communities to interpret their situation in simplistic terms and to become sectarian in outlook. Refusing to succumb to those pressures, opting instead to lead faith communities into a new and different kind of future requires vision, courage, and a high skill set. Being conversant with one’s faith tradition and discerning what is of enduring value without merely serving the status quo is a key leadership attribute for today.” 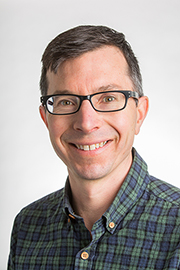 “Graham will be teaching 300/400 level courses for us in the area of chaplaincy, courses such as Chaplaincy in Diverse Contexts, Chaplaincy: Theological Foundations, as well as Pastoral Care in Dying, Grief, and Loss.

“We are thrilled to have Graham on board. Our postgraduate qualifications in chaplaincy are flourishing, and Graham will only further contribute to their growth. Graham is an excellent theologian, seasoned pastor, preacher, church and academic leader. He brings with him a wide variety of experience in institutions connected to the University, most recently as Principal of the Knox Centre for Ministry and Leadership as well as Master of Knox College.”

Dr Redding’s five-year, fixed-term post is externally funded by the Longview Trust and the Presbyterian Synod of Otago and Southland.