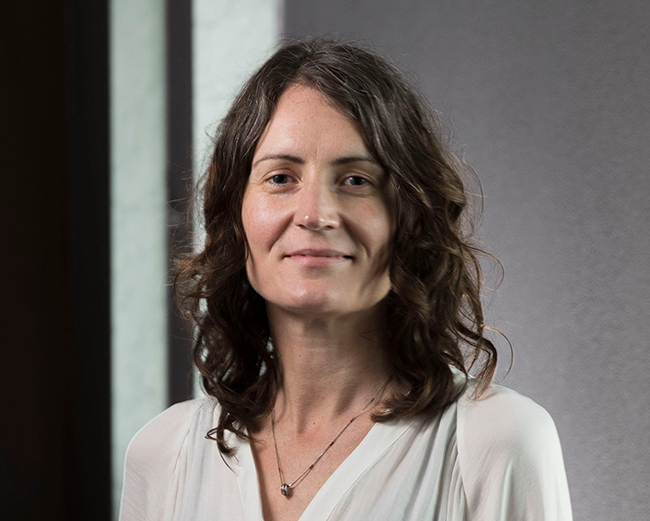 Dr Steel specialises in the history of the Pacific world, focussing on colonial networks, oceanic mobilities and transnational labour cultures. She has an ongoing interest in the interlinked colonial histories of New Zealand, Australia and the United States in the Pacific and their unfolding implications.

Prior to coming to Otago earlier this year Dr Steel taught at the University of Wollongong, where she was founding co-Director of the Centre for Colonial and Settler Studies.

When did you first become interested in Pacific history and studies?

When I moved to Australia in 2004 to commence my PhD. I was struck how people frequently referred to ‘New Zealand and the Pacific’ in one breath, which did not happen so readily in New Zealand or perhaps just in southern New Zealand, back then. This turned my mind to the nature of historical connections between New Zealand and other islands in the Pacific. My doctoral research ended up centred on the routes, ships, ports and people of the Union Steam Ship Company, the largest shipping company in the Pacific by the early twentieth century, which was established in Dunedin in 1875.

Is research on New Zealand’s history with the Pacific well-established or emerging? On a national level, what are some of the interesting areas that would be good to grow knowledge of/ in?

You could say historical research in New Zealand in this field has tended to come in ‘waves’, and to be shaped by individual authors. Expanding this conversation remains a challenge. One could think of many areas of enquiry to pursue, both in terms of lived experience in New Zealand and with respect to relations stretched across the wider ocean. We still have a long way to go in our historical understanding of the everyday experiences of Pasifika communities in twentieth-century New Zealand, whether in the contexts of work, worship, education or sport. For the colonial period, in addition to the movement of people, there is rich scope to follow other material connections that have tied the fortunes of New Zealand and the Pacific together. For instance, commodities such as tinned meat or bananas may seem common or unremarkable, but they are tied up with enormously important transformations in diet, health, environment and societies in the Pacific. We also need a better critical understanding of the connections and disruptions brought about by key communications technologies.

What attracted you to Otago and the position?

The opportunity to join a programme with a strong reputation in New Zealand and Pacific history, and the rich facilities for historical research, notably the Hocken Collections. I had an excellent undergraduate training at Otago, and the chance to return to teach here really appealed. It’s also attractive to be in a city that holds the university so central to its identity.

What are some goals for teaching and research at Otago – any specific book opportunities or themes you’d like to explore?

I’m currently working on a book on the empires of Britain and the United States in the Pacific approached via the transpacific steamship routes that linked Australasia and North America from the 1870s and later aviation routes from the 1930s. The book focuses on the new forms of regional mobility, exchange and knowledge this engendered, and the ways in which these networks opened up connections but also channelled frictions between and within Anglo powers and societies.
This book project, like most, has led to avenues for future research. I’ve commenced a new project on refrigeration and its application to the tropics. It aims to understand how the mechanical control and regulation of climate unfolded to new forms of trade and practices of production and consumption throughout the Pacific.

What did you study while gaining your BA at Otago?

I was born and raised in Dunedin. I commenced my BA planning to major in languages and linguistics but changed to a History major in my second year. Like many students, I think, I found History at university a huge contrast to secondary school, and it really captivated me. I also took papers in gender studies (or Women’s studies as it was then termed) and found this a great complement to historical enquiry. This also stood me in good stead later on when I joined an interdisciplinary gender studies centre at ANU to pursue my doctoral studies in History, rather than a History Programme ‘proper’.