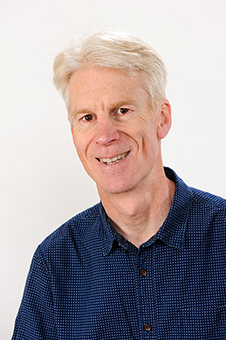 When I am not spending time with my wife, Janine, and son, Nicholas, I can be found performing as Principal Clarinet in the Dunedin Symphony Orchestra, Dunedin's part-time professional orchestra.

Please contact me if you are interested in working on a PhD with me. Note that International PhD students in New Zealand pay the same fees as local students, and the University of Otago offers scholarships to pay fees and living costs.

I am on the editorial boards of the journals Autonomous Agents and Multiagent Systems and Multiagent and Grid Systems, as well as the IEEE Technology and Society Magazine. I have served on the programme and/or organising committees for many international conferences and workshops. My journal, conference and workshop involvement includes the following: