The Industry Advisory Board of the department of Information Science serves two key roles: to provide advice and guidance to the department on its activities and its curricula, and to act as advocates for the department in the business community.

The board currently comprises the following, in addition to the Head of Department, who is both an ex-officio member of the board, and its chair.

Allen is the director of a group of companies specialising in cloud-based strategy management, business analytics, planning and information integration solutions. Their global customer base includes a vast array of dashboarding, KPI reporting, forecasting, data warehousing and strategy execution solutions.

His seasoned leadership and understanding is due to a 20+ year industry background that has encompassed a wide range of technology company undertakings, including consulting services, analytics software specialisation, solution sales, customer support, geographical expansion, marketing, acquisitions, partnership and overall company financing and management.

With strengths in both innovating established operations and incubating early stage initiatives, Allen excels in driving a strategy of continual reinvention. 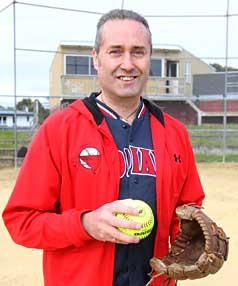 Craig Soper is a highly successful entrepreneur with a wide range of experience. As Managing Director and Founder of Compudigm in the late 90s he grew the company, delivered high value business intelligence products to its clients, and won a number of international awards.

Since retiring as managing director of Compudigm in the early 2000s he has held a range of senior roles including board memberships at the Foundation for Research Science and Technology Advisory Board, the Prime Minister’s Growth & Innovation Advisory Board, and an inaugural director of Maori Television.

More recently, he has combined his data analysis skills and passion for sport to enhance the performance of the Black Sox using game data capture and detailed analysis and data visualisation. The Black Sox won the world championship in 2013, and had a competitive advantage through the use of the analysis and software that Craig had developed. 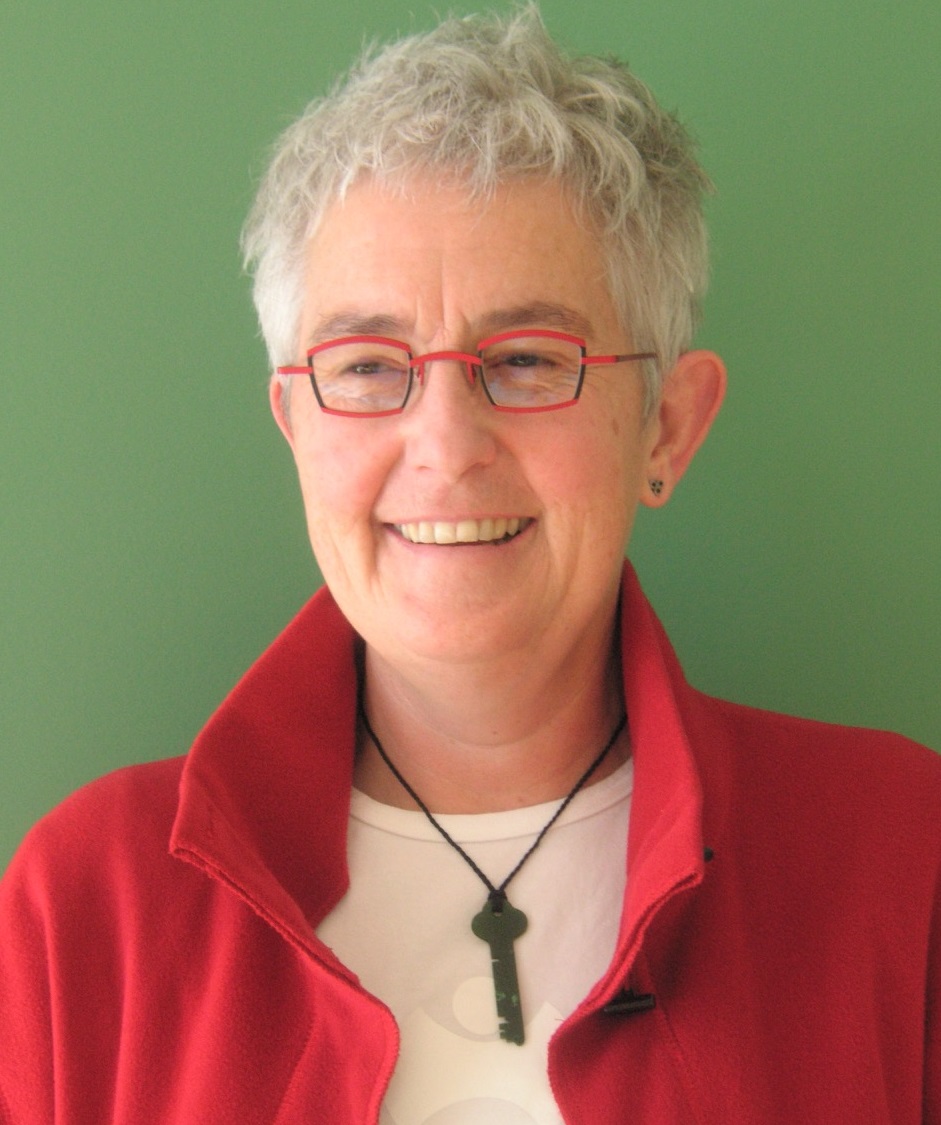 Since the early 2000s Henrietta has chosen to work largely in the not for profit and creative sectors with smaller to medium sized organisations. She helps organisations with their ICT strategic planning, system acquisition, and project management, and provides mentoring and quality assurance.

Henrietta started her career as an analyst programmer, working in software application development and system support management. Her roles have included chief information officer, project director and manager, product manager, and ICT consultant. She worked for a major New Zealand media company for 13 years in ICT management roles and spent several years as part of the executive management team.

Organisations that Henrietta has worked with in the last 10 years include Barnardos, NZ Red Cross, Arts Foundation of NZ, NZ Film Commission, Royal Society of NZ, the Ministry for Culture and Heritage, and Infoxchange. 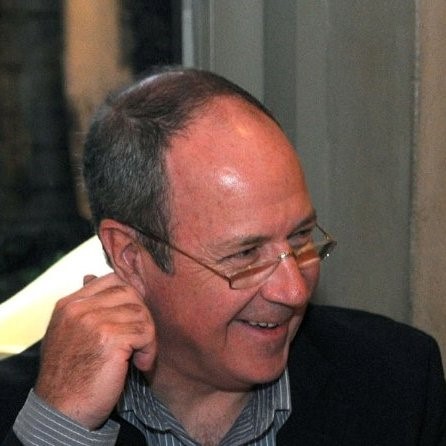 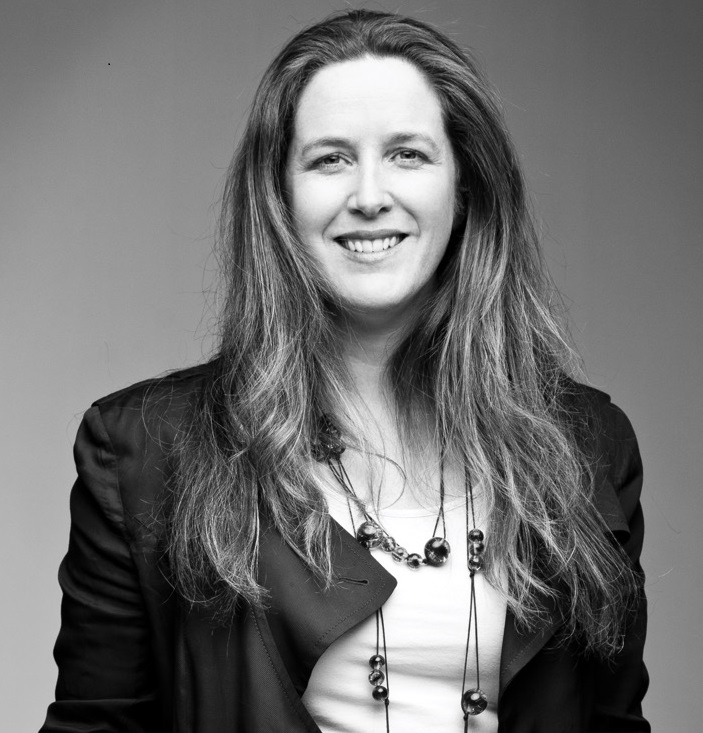 After earning her degree in computer science at Otago, Kylie joined Animation Research Ltd, the Dunedin-based company that became famous for producing the America's Cup graphics. Kylie has worked on the Ribena cyberberries ads, the Human Potential television documentary series, and the underwater world of giant squid for Whale Watch Kaikoura.

After working as a freelance animator in London, she returned to Dunedin to found Igtimi Limited, an electronics and communications technology development company,which provides hardware and software for monitoring sailing events, from large yachts to sailboards.

Sandy’s professional background includes Information and Technology Management and technical engineering, together with formal qualifications in business and project management. Her business consulting experience stems across many different sectors including Finance and Banking, Local Government, Health and not for profit (NFP) sectors. In this capacity she has worked alongside numerous organisations at a strategic level to develop plans to leverage technology and effect positive change to improve service delivery and performance.

She was the founder of Platinum Services Group, a successful Auckland based Project Management Company that she sold in 2005. Sandy has also held several high profile Project Director and IT Management roles where she has been responsible for strategy development and management of large programmes of work for change. 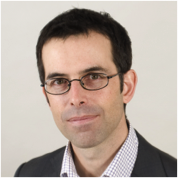 Simon has worked in the IT industry for over 26 years. Initially in software development roles, creating business solutions for a variety of industries including banking, transport, media, warehouse management, and financial services.

Early on he had interesting roles such as project managing the PictureDesk intranet for Fairfax, a revolutionary “Intranet” solution in the late 1990s, and Application Development Manager for the NZ Customs Service, where he led the CusMod border control system application development team.

In 2001 he joined Datacom, project managing the National Student Index system build for the Ministry of Education, the State Services Commission’s Government Logon Service project and ANZ National Bank’s Rural Credit Application Solution 2005. Having then held the role of Business Unit Manager for 5 years, responsible for a team of 45 people working on various Identity and Access Management solutions, Simon now fills the role of General Manager across a variety of lines of business within Datacom.

Simon contributes back into the IT community via the New Zealand Institute of IT Professionals initiatives such as ICT-Connect, participates in public speaking events on the topic of IT and IT careers, and is a NZ IITP Information Technology Certified Professional foundation member.

Simon is enthusiastic about the IT industry and enjoys recruiting as a “side line” to his day job. He can often be found at the annual Otago University recruitment fairs. When he’s not working, you might find him riding his mountain bike way too fast on the hills surrounding Wellington.