New Zealand's beauty is spectacular and unforgettable. There are high snow-clad mountains, volcanoes, fiords, rainforests, lakes, beaches, and rolling green pasture. Most tourist and recreational areas are only one or two hours' drive from major cities. 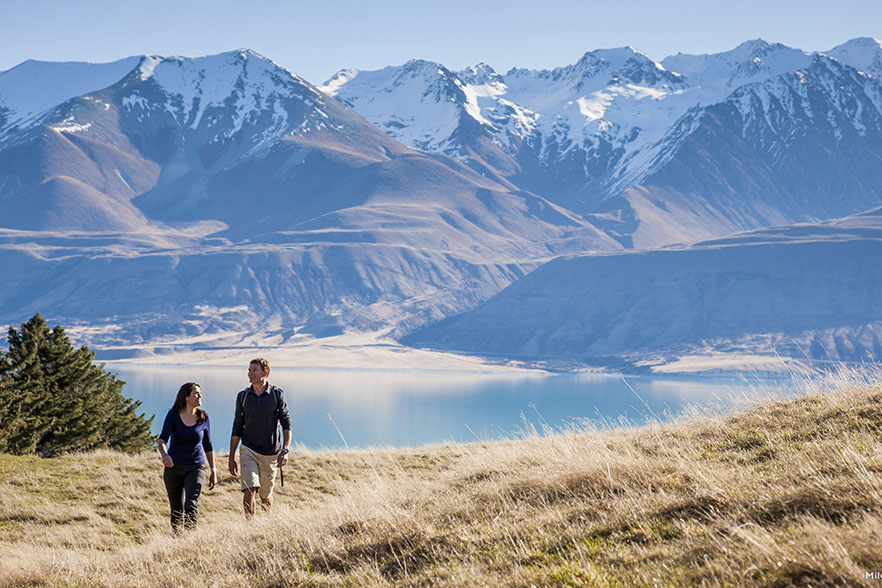 In more recent years a large number of Pacific Islanders have come to live here from countries such as Fiji, Samoa and Tonga. There are also large numbers of other nationalities, including recent Asian and European immigrants, who make up New Zealand's population. New Zealand covers approximately the same area as Great Britain, making it one of the least crowded countries in the world and a haven for peace and relaxation.

New Zealanders share a passion for spending time outdoors. They love going to the beach, swimming, surfing and whale watching in the Pacific Ocean. Many New Zealanders spend time sailing and windsurfing and the more adventurous enjoy the thrills of white water rafting, jet boating and bungy jumping. "Kiwis", as New Zealanders are often known (not to be confused with the indigenous flightless bird, or the luscious brown furry fruit of the same name), also love hiking and walking in the many forests and mountains, fishing, skiing and snowboarding.

The Moeraki boulders, on the Otago coast.

New Zealand's seasons are the reverse of those in the Northern Hemisphere. The warmest months are December, January and February, while the coldest are in June, July and August. In Dunedin, Spring and Summer days can become quite warm with temperatures ranging from 58 to 80 degrees Fahrenheit (14 to 26 degrees Celsius). It is generally cool in the winter months, averaging 52 degrees Fahrenheit (11 degrees Celsius) from June to September. There are sometimes frosty mornings, usually followed by clear sunny days, and occasional snowfalls.

The New Zealand dollar is a stable currency. Tourists and new residents find a very favourable exchange rate which gives them high purchasing power. All major credit cards can be used in New Zealand and travellers' cheques are accepted at hotels, banks and some stores. If your credit card is encoded with a PIN number you will be able to withdraw cash from automatic teller machines (ATMs). 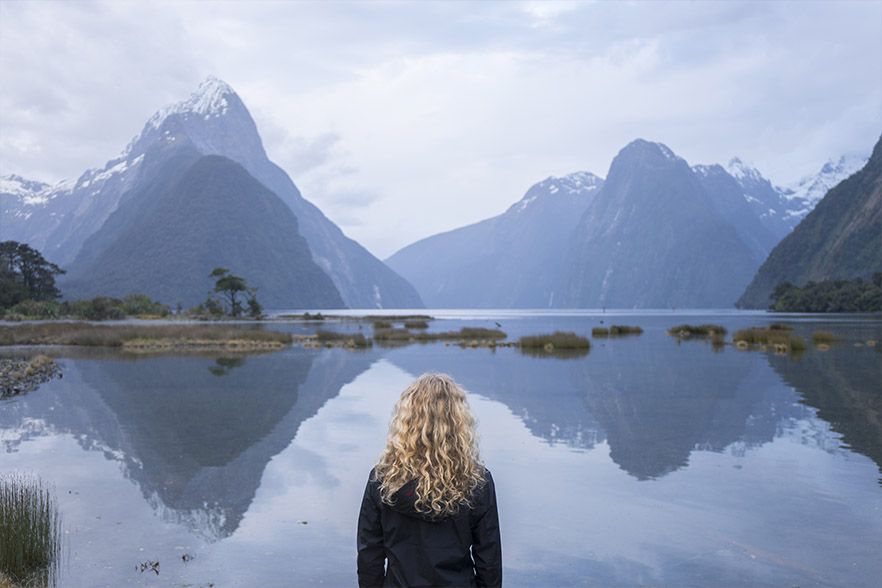 New Zealand is a secular society generally based on Christian beliefs, but there is a wide variety of religions practised among its population. Freedom of worship is guaranteed by law in New Zealand.