Research in The Gambia 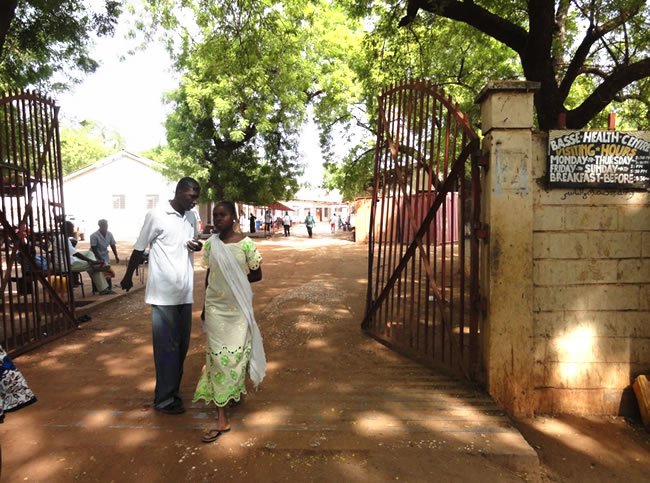 The project is a collaboration between MRC and The Gambia Government and Philip Hill from CIH is a co-investigator on the project.

The PCV effectiveness study is located in rural Gambia, based at the MRC Field Station in Basse. Prospective, population-based surveillance operates in the Basse Health and Demographic Surveillance System, which covers the area of the south bank of Upper River Region (population 160,000).

Surveillance among all ages for cases of meningitis, sepsis and pneumonia has been underway since 2008. The 7-valent PCV was introduced in August 2009. A 13-valent PCV was introduced in April 2011. Surveillance will continue until December 2014 and compare the incidence of invasive pneumococcal disease and radiological pneumonia before and after introduction of PCV. The study is will also describe the indirect effects of PCV and track serotype-specific pneumococcal disease. 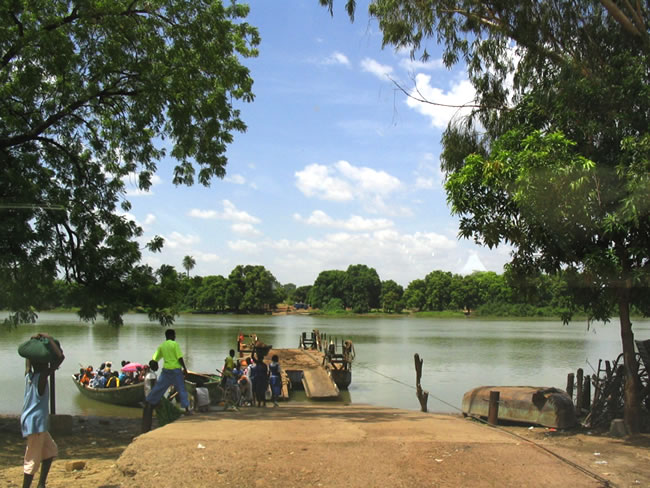 Philip Hill of the CIH continues to collaborate on tuberculosis (TB) research with the MRC unit in The Gambia. As part of a Gates TB Grand Challenge Project, the investigators will establish TB case contact cohorts to facilitate the identification of biomarkers and signature profiles of protective immunity and TB disease.

Biomarkers may become important tools to facilitate the design and the monitoring of novel TB interventions, including TB vaccines and new anti-mycobacterial drugs. These case contact cohorts will form a central component of our TB case contact study platform and enable the use of molecular and immunological tools to study the host response to recent M. tuberculosis infection, dormancy and progression to disease.

We are also collaborating on a global fund project to enhance case finding of TB in the community in The Gambia and are involved in the design of a new programme focused on novel ways to improve diagnosis of TB in children.