Chinese soft power and culture: between complicity and independence

An all-day event, free and open to the public. 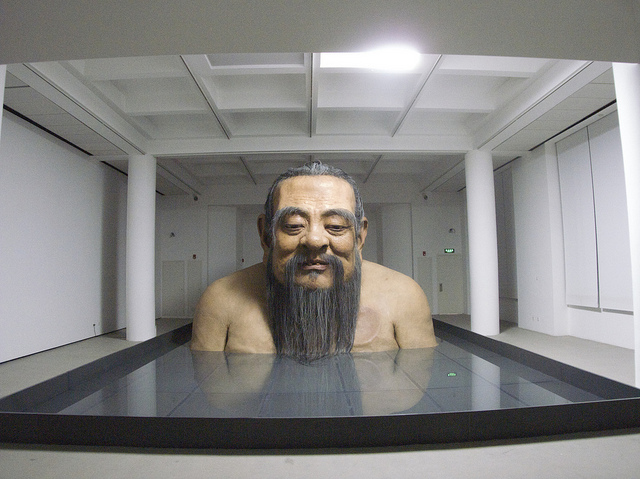 Jointly sponsored by the NZCCRC (New Zealand Contemporary China Research Centre), the CIW (Australian Centre on China in the World), the Chinese Programme of the Department of Languages and Cultures and the Division of Humanities of the University of Otago, and the Confucius Institute in Auckland - Otago Office. 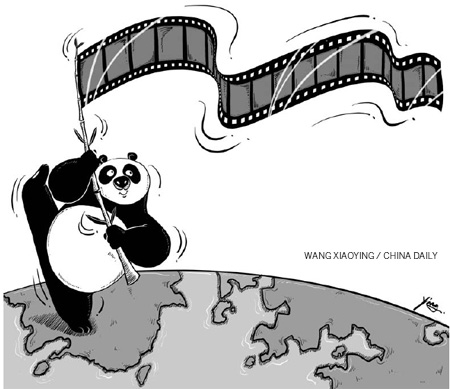 "Soft power" has now entered China's official language. In his keynote speech to the 17th National Congress of the Communist Party of China (CPC) on October 15, 2007, Hu Jintao stated that the CPC must "enhance culture as part of the soft power of our country to better guarantee the people's basic cultural rights and interests." […] But just as China's economic and military power does not yet match that of the United States, China's soft power still has a long way to go. […] The Chinese may have excelled in gold medals, but the 2008 Olympic games did not turn the tables on the United States in the realm of soft power. One hopes that China's leaders will learn the importance of free expression to creating soft power.

Joseph Nye, “The Olympics and the Chinese”

According to Joseph Nye, “China's soft power still has a long way to go.”
Our workshop takes an interdisciplinary approach and focuses on how the post-reform changes in Chinese culture and society have contributed to the development of a Chinese soft power in relation to the much more widely recognized and analyzed Chinese hard power (mostly rooted in China’s economic growth). We wish to create a forum in which scholars coming from different disciplinary background can contribute alternative perspectives on both the official strategies and the other (i.e., often unofficial, but not necessarily subversive, although at times dissenting) cultural and social practices through which we can define and analyze Chinese soft power and its implications in relation to Chinese social, cultural and political spheres. While China’s charm offensive has not gone unnoticed (by news media and scholars alike), the focus has mostly been on how the political leadership has become aware of the importance of developing China’s soft power. We will instead zoom into the ambivalent roles that other players - e.g., literature, cinema, Internet, the arts, …- have in undermining or endorsing (or in fact challenging the very notion of) the officially promoted soft power.