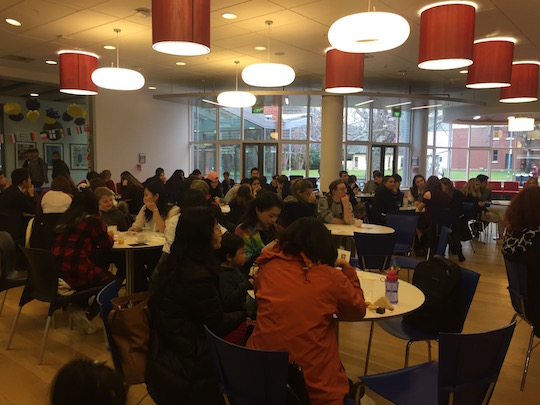 This year saw our biggest and best quiz to date, with over seven High Schools joining us.

The overall quiz was won by Kaikorai College, taking over Columba Colleges two year reign as champions. The night got off to a soothing start with Dr Min Lei playing a few songs on the Chinese Zither, while the guests helped themselves to some sushi and other goodies.  It was heads down and pens up after that for the first round.  Another song from Dr Min Lei in the break and back into it.

It was a close race to the finish with Attack on Titans coming in second and Logan Park, third.

Before we announced the winners, we were wowed by an energetic performance from the O-Taiko Drummers, Dunedin's Taiko drumming ensemble. Kaikorai College were then presented with the Department of Languages and Cultures new Culture Quiz Cup and a gift hamper of yummy international goodies.

We hope to see everyone back next year to see who can take out the annual Culture Quiz title. 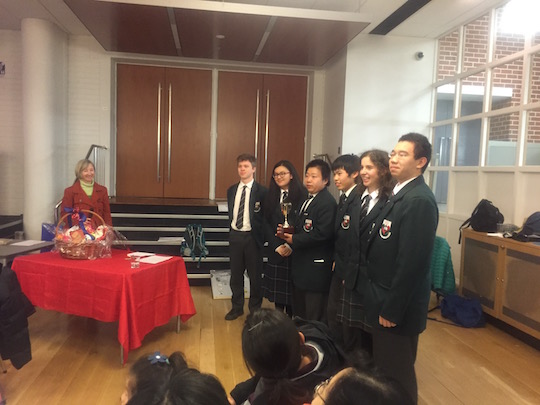