Students ‘on target’ in Forensic Law 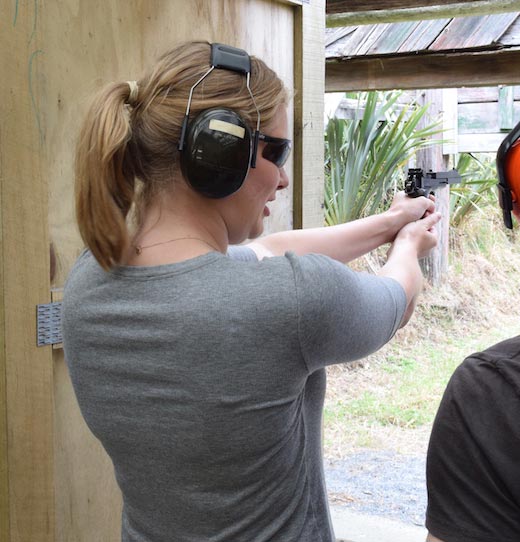 In early February, the Wellington Pistol Club hosted students from the University of Otago, as part of their Summer School course on Forensic Law.

After a safety briefing, the students were given the opportunity to fire a .22 automatic pistol and either a Glock 9mm automatic pistol or a .38 revolver at a static target. The Glock is the pistol used by New Zealand Police.

A number of students did exceptionally well with the task and were right on target.

The Pistol Club members then demonstrated the different effects of shooting objects with bullets of different calibre. Two notable examples were the shower of baked beans that resulted from the disintegration of a baked bean can that was shot with a metal tipped bullet, and the exit hole when a pumpkin was shot using a soft nosed bullet. 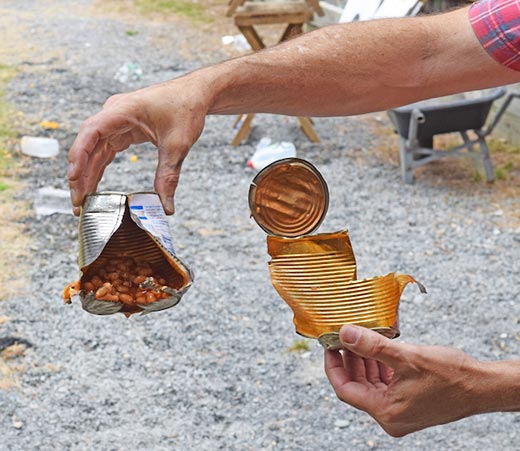 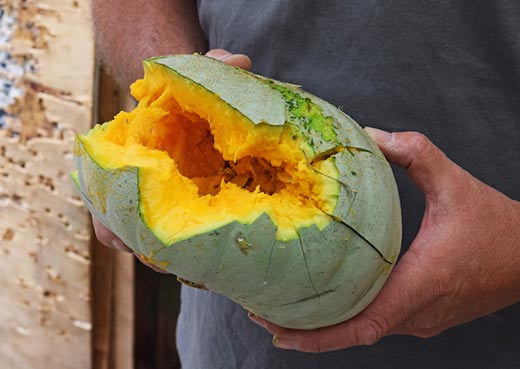 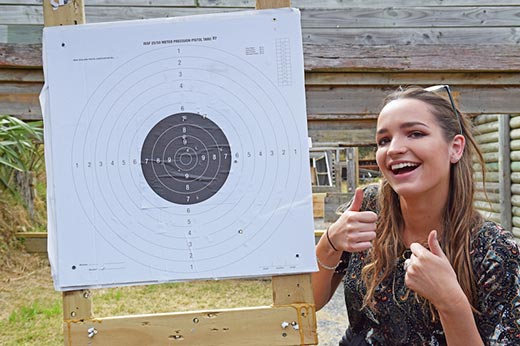 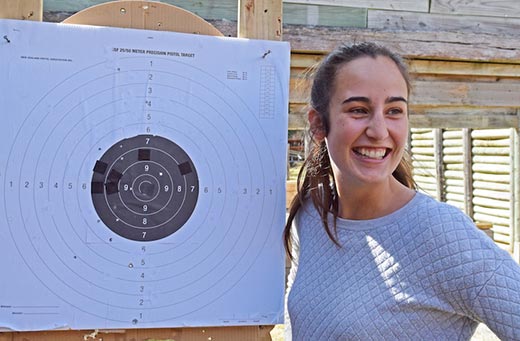 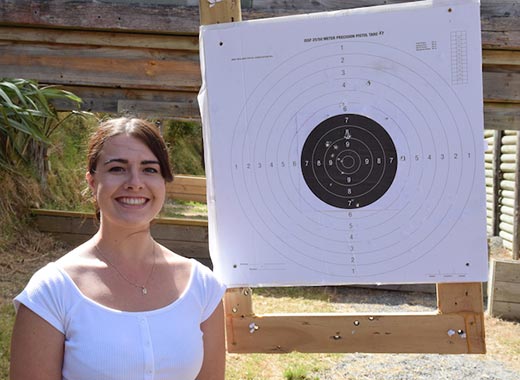