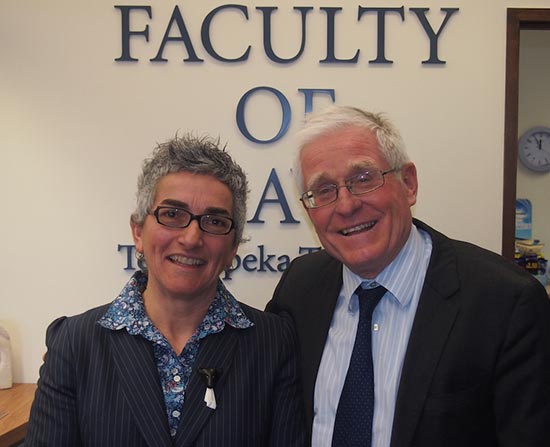 It was a brilliant opportunity to hear about Una’s career journey and the important and varied role the Solicitor-General plays in our society. Una shared some valuable advice for law students and outlined the number of public service opportunities available to law graduates.

Una started in the role of Solicitor-General in February this year and was previously the acting head of the Government Communications Security Bureau (GCSB). Una was also Deputy Solicitor, Crown Legal Risk at Crown Law for two years before becoming acting director of the GCSB.