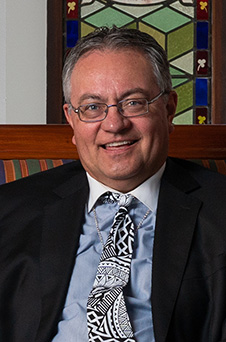 Competition Law, Contract Law, Law and the Sports Industry, and Law and Religion. 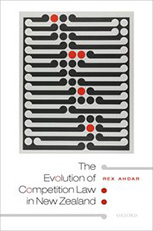 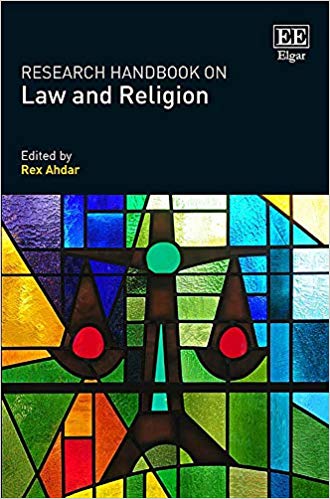 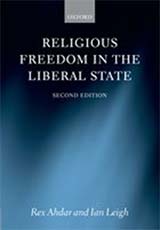 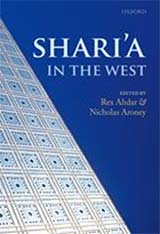 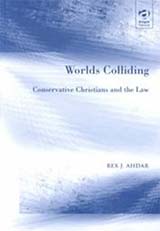 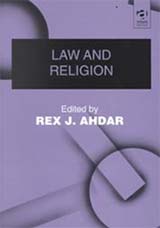 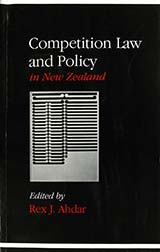 Rex Ahdar joined the Faculty in September 1985 as a Lecturer.

Honours include: Fulbright Senior Research Scholar at UC Berkeley, 1991; Visiting Professor at The Hebrew University of Jerusalem, 2018; Membership of the Editorial Board of the Australian Business Law Review, New Zealand Business Law Quarterly, Journal of Law, Religion and State, and the Journal of Church and State.