The Hocken is well placed to make a contribution to the bicentenary of Samuel Marsden’s first sermon on Christmas Day 1814. Not only had the library’s founder Dr Hocken acquired a large collection of letters and journals relating to the establishment of the mission in New Zealand but long-time researcher Associate Professor Gordon Parsonson had transcribed them all.

As the first planned settlement in New Zealand, the Church Missionary Society mission in the Bay of Islands laid the foundation for the introduction of Christianity, and was a model of how Māori and Pākehā could live together that led ultimately to the Treaty of Waitangi. Our nation was not formed by invasion and force but with an invitation from Ngāpuhi chief Ruatara to his friend Samuel Marsden to establish a settlement under his protection in the Bay of Islands.

Marsden, the Chaplain of the Colony of New South Wales was impressed by the Māori he had met in England and lived with in Sydney. He persuaded the CMS in London to support a mission to New Zealand and oversaw and nurtured its development. This first small community were referred to as settlers rather than missionaries. There were no ordained ministers amongst them; instead they were charged with providing an example of Christian living and with introducing technology, agriculture and literacy to Māori. Isolation, differences in class and temperament and the changes in the political and economic balance of power following on from greater access to traders and muskets created a volatile environment in which to live their lives.

Marsden and his colleagues were aware that they were making history and they were also conscious that their reports would be used to encourage donations to the Society in support of the mission so their letters and journals contain many detailed descriptions of the land and the people they encountered and lived amongst.

The selected extracts in the exhibition distil the flavour of the times, give insights into the challenges the settlement faced and the characters of the people involved. It is an invitation to imagine the time when the world of Mana, Tapu and Utu met God, King and Country and an encouragement to delve deeper into the online archive.

Working with the University of Otago’s Centre for Research on Colonial Culture the University Library has digitised 3,700 pages and created an online archive. It contains 600 documents written between 1808 and 1823 and represents about a third of the whole collection.

Items on display include:

Using the rich resources of Samuel Marsden and other early missionaries; letters, dialogues, textual artefacts, digital art work and taonga are woven together in this exhibition to explore themes of friendship, faith and foundations capturing stories of Māori and European first attempts at living together in the same land.

This show is curated by Jeanette Wikaira and Hocken Librarian Sharon Dell. 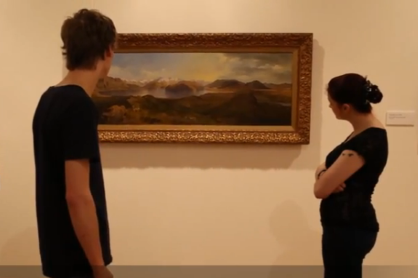 Still of Lisa Reihana's video installation, In Pursuit of Venus.

Still of Lisa Reihana's video installation, In Pursuit of Venus. 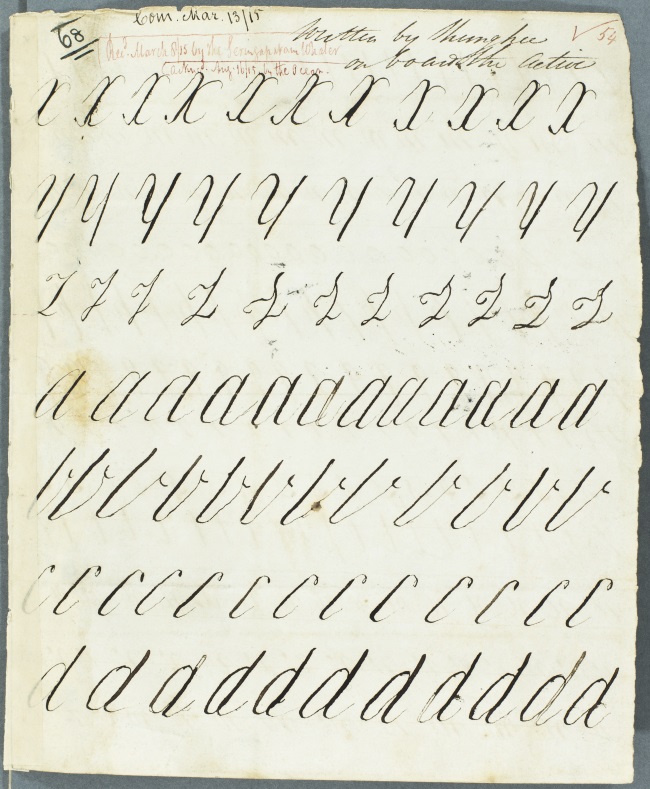