The Ronville network under Arras extends over approximately 2.3km with quarries named after towns and cities of New Zealand; it was capable of accommodating about 10,000 men and included its own light rail, a hospital, a shop and living quarters safe from the heavy German bombardment above ground.

In order to bring this underground city alive and preserve it for future generations, the LiDARRAS project is surveying and scanning as much of the network as possible, creating 3D images and virtual environments of the interior so that distance, time and decay don’t rob us of this memorial. 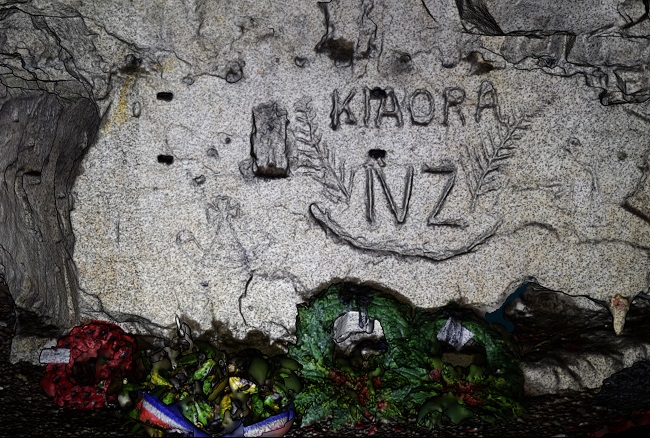 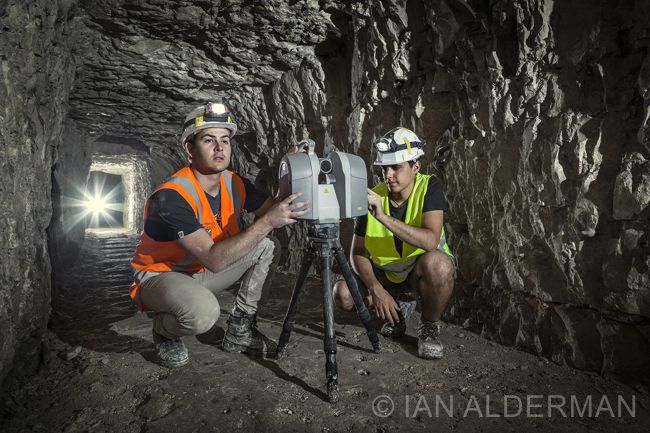 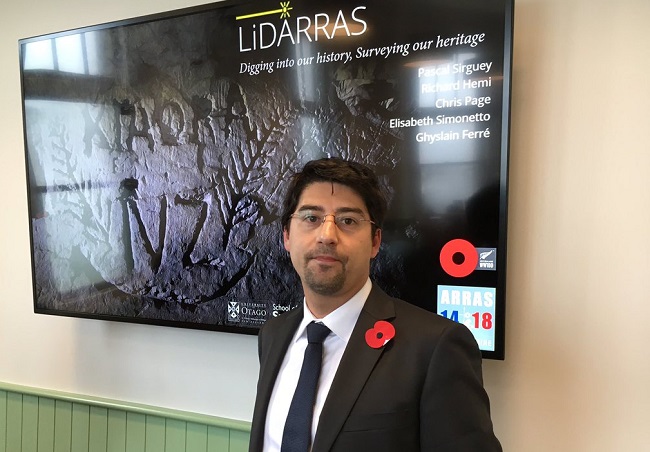