On 18 September, Dr Pascal Sirguey was invited to attend the remembrance ceremony of the War in France at Pukeahu National War Memorial Park in Wellington. This ceremony commemorated the deployment of the New Zealand Division on the Western Front in France. In particular, it marked the centenary of the engagement in the Battle of the Somme in the North of France.

The animation below shows a quick geographical and chronological context of the engagement of the New Zealand forces during WWI.

During the afternoon of the commemoration, a series of historical presentations was held in the Queen Elizabeth II Pukeahu education centre. It brought together students, historians, academics, and musicians involved into projects commemorating the involvement of New Zealand in WWI. The LIDARRAS project team was pleased to be part of the event and it provided a great opportunity to present on the project and its progress to date.

During the presentation, we unveiled our latest animation of the LiDARRAS dataset. Following the registration of scans and subsequent colourizing of points, we were able to generate a fly-through inside the 3D point cloud taking the spectator inside the Museum Carrière Wellington. Note the iconic Lemon Squeezer NZ army hat next to some examples of surveying equipment used to set out the tunnels. 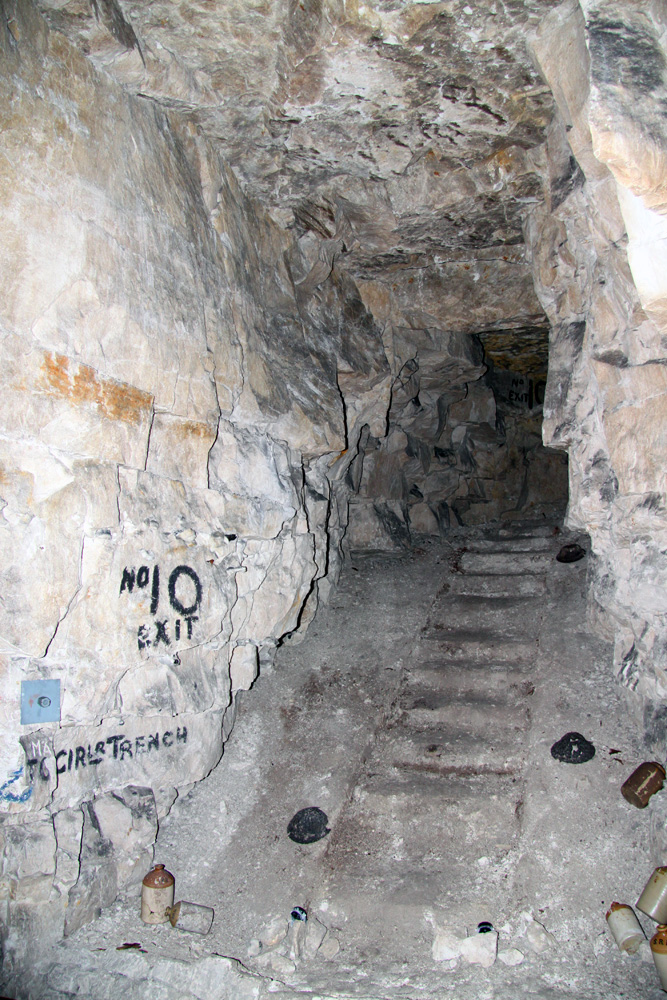 The animation then goes through the elevator and down into the Wellington quarry 15m below ground. A short trip on the boardwalk inside the quarry takes you to the famous Exit Number 10 which would have once emerged into trenches behind the Allied front line. Unlike visitors to the museum, the animation then climbs up Exit 10 and carries on into an area not available to the public before heading back to the elevator. This short sample (<5% of the total scanned area) gives a glimpse of the data that has been collected. 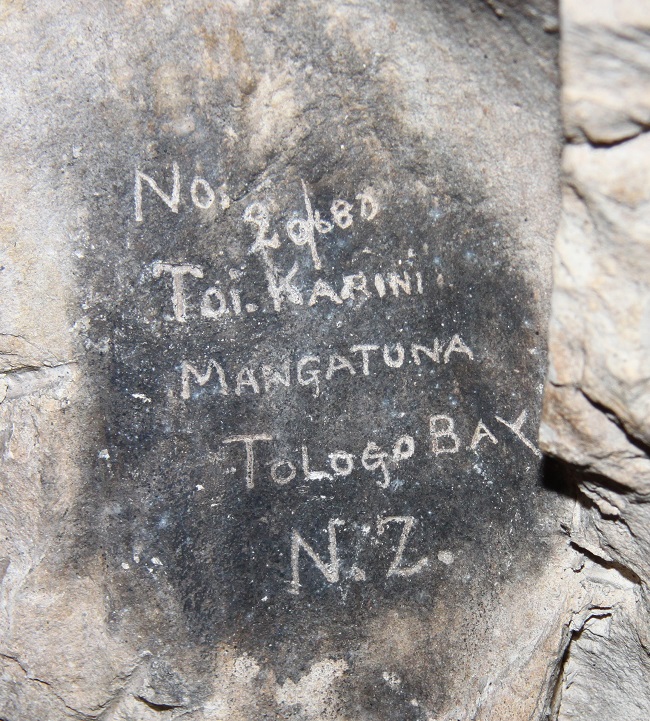 After the presentation, Pascal had the pleasure of meeting Angela Karini, a descendant of Private Toi Karini who wrote his name, service number, and place of origin in the tunnels. Toi Karini from Tolaga Bay near Gisborne belonged to the NZ Maori Pioneer Battalion that reinforced the NZETC in Arras in December 1916. He was a war hero who received the prestigious French military decoration Croix de Guerre (Cross of War) during WWI.

Find out more about Toi Karini.

We hope that by recognizing and promoting the contribution of Māori in First World War service, this project will exemplify the commitment of Māori and Pacific Islanders to the WWI war effort, add value to Mātauranga Māori, and provide iwi/hapū/whanau with an opportunity to develop stronger connections with ancestors.