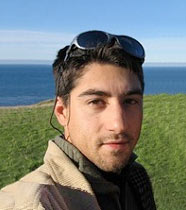 Pascal teaches and conducts research in remote sensing and photogrammetry.

A notable recent achievement was the successful completion of the AORAKI2013 project that surveyed the height of Aoraki/Mt Cook (New Zealand’s highest peak). This project united various stakeholders including several departments of the University of Otago, several Crown Research Institutes (e.g. GNS, LINZ), and was completed in close collaboration with Te Runanga o Ngāi Tahu. This project was reported in the national and international press and was formally recognised when Pascal received the New Zealand Spatial Excellence Award (NZSEA) in 2014. 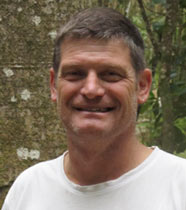 Richard joined the School of Surveying at the beginning of 2008 and is currently teaching cadastral studies and engineering surveying. His areas of interest include urban design, cadastral surveying, Land development engineering, and construction surveying.

Richard has been involved in a number of research projects, most notably laser scanning heritage sites in Micronesia and on Rekohu (the Chatham Islands). 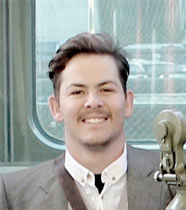 Chris Page is a South African born New Zealand citizen. After moving to New Zealand in 2004, Chris graduated in 2016 with a BSurv (Hons) and is currently completing a Master of Surveying (MSurv). His research involves a characterisation of the error budget committed to the Terrestrial Laser Scanning (TLS) point cloud data under various scanning scenarios.

The Arras Tunnels are a unique opportunity to complete a significant TLS project while working hand in hand with a French surveying student from the ESGT, sharing culture and surveying education. 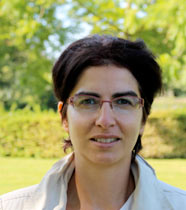 Elisabeth is associate professor at ESGT, the French Engineer School of Land Surveyor, where she coordinates education in image processing, remote sensing, photogrammetry and laser scanning.

She has supervised several student projects in these fields and her research deals with the processing of 3D data acquired from different kind of sensors. 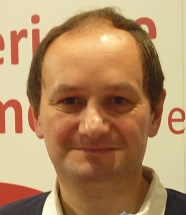 Ghyslain teaches topography and laser scanning at ESGT. He is in charge of the professional training of surveying graduate students in the fields of topography and geology. He supervises various student projects such as the 3D modelling of the Le Mans Cathedral, the comparison of 3D acquisitions by different methods (total station, laser scanner, photography) and the survey of underground quarries. 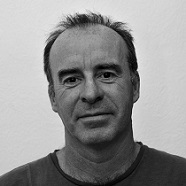 After working as a topographer in a surveying firm, Christophe has been teaching all areas of topography for 25 years in high schools, universities and construction companies. He joined the ESGT in September 2015 as a topography instructor and actively participate in projects involving laser scanning and unmanned aerial systems. 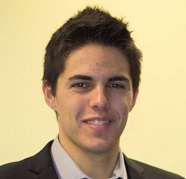 Damien Houvet is a French student in 4th year at the ESGT. Originally from the Paris region, he obtained a surveying degree in 2014 and now studying to become a surveying engineer graduate. Inspired by history and surveying, he was happy to be accepted in the project team as an internship student.