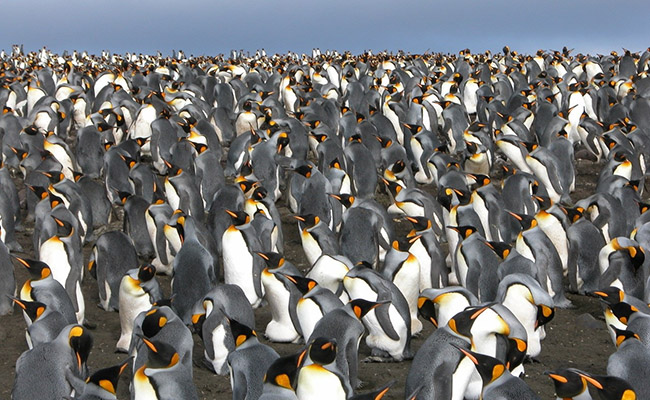 A new scientific study headed by the University of Otago has revealed important clues as to how Southern Ocean ecosystems responded to past global climate change events.

The international team of researchers, led by University of Otago Zoology PhD student Tess Cole, assembled DNA evidence from 11 of the world’s penguin species, and found strong evidence for sudden population shifts and expansions, particularly for species distributed across the Southern Ocean.

Essentially the research shows that as warming climate events remove ice from landscapes, penguins move into those areas.

“We can see that numerous southern penguin species moved south into the Antarctic region, with populations expanding rapidly, shortly following the last Ice Age (around 20,000 years ago)”, says Cole.

“As the sea-ice retreated, new habitats opened up, leading to a sudden boost in numbers — as Southern Ocean ecosystems were transformed”, she says.

The results of the study may help predict the effects of the current warming climate. 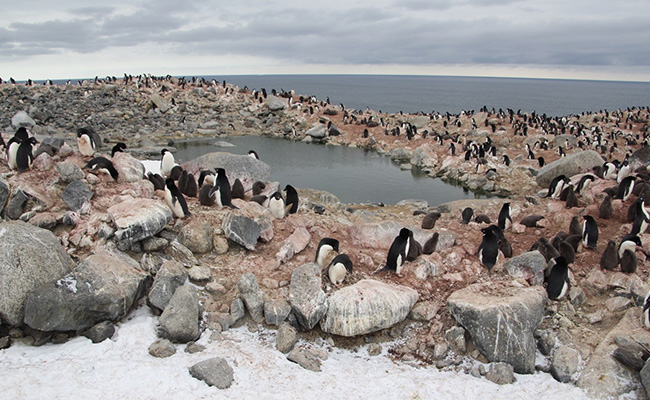 “These findings show how quickly penguins have shifted in response to past climate change” says Otago Professor Jon Waters, who supervised the project.

“As the planet continues to warm, we can expect to see increasing shifts in the abundance and distributions of numerous wildlife species,” he says.

The researchers say examples of this type of climate-driven shift can be seen even today, where New Zealand’s mainland populations of Hoiho (yellow-eyed penguin) are declining in the face of marine heat waves. Similarly, in the Antarctic, some of the northernmost colonies of Adélie and emperor penguins have already disappeared, and in the case of emperor penguins, these changes have been linked directly to reductions in sea-ice.

“Genetic information can be crucial for understanding not only the history of our wildlife, but for predicting the ecological effects of future climate change” says Waters.

The study; Receeding ice drove parallel expansions in Southern Ocean Penguins, has been published this week in the prestigious international journal Proceedings of the National Academy of Science , USA, and can be accessed via EurekAlert!

To register for EurekAlert!, visit www.eurekalert.org/register.php