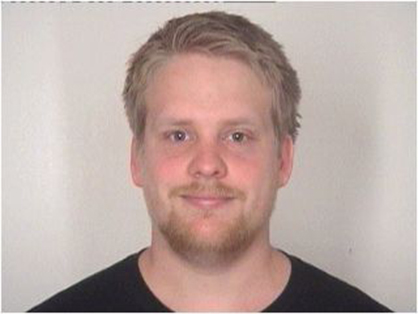 The Age of the Superhero: the cycle of appropriation & revitalisation in the Hollywood blockbuster

Over the course of the 2000s, the Hollywood blockbuster welcomed the superhero genre into its ranks, after these films saw an explosion in popularity. Now, the ability to produce superhero films through an extended transmedia franchise is the coveted prize of major studios. The likes of Sony, 20th Century Fox and Warner Bros. are locked in competition with the new kid on the block, Marvel, who changed the way Hollywood produces the blockbuster franchise. This thesis examines the recent successes of the superhero genre, predominantly in relation to the Marvel Cinematic Universe (MCU), which exemplifies the industrial model of the Hollywood blockbuster and the cycle of appropriation and revitalisation that defines it. In discussing the conflicting creative and commercial interests of these films, I will examine the superhero genre in relation to transmedia storytelling, paratexts, genre, star power, and the significant role of fan amplification. Fan expertise and opinion on the comic book properties that underprop superhero films plays an important industrial function in the development of these films. Through their support and promotion of superhero films, I argue that the perception of ‘fannish authenticity’ has been integrated into modern studio production in terms of promotion but also director selection. I analyse the creative and industrial role of the contemporary auteur-director and how studios like Marvel call upon up-and-coming talent to further legitimise their films and have them appeal to middlebrow expectations through auteur as well as fan credibility. Such director selection demonstrates: 1) how the contemporary auteur has become commodified with transmedia franchise blockbusters and, 2) how, due to the conflicting creative and commercial interests inherent to the blockbuster, these films are now supported by a form of co-dependent authorship. In analysing these various elements of the contemporary superhero genre, my thesis shows how a transmedia franchise can be developed and how it functions, on both a micro (within the franchise itself) and macro (within the film industry) level.