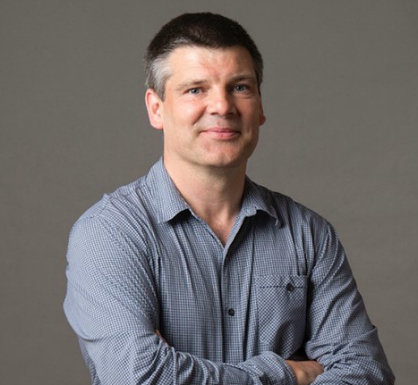 Prof Brown has been awarded the 2017 Mortyn Jones Memorial Medal, which is awarded annually by the BSN.

Prof Brown was presented with the medal at the 12th World Congress on Neurohypophysial Hormones conference in Rio de Janeiro recently. He gave the Plenary Lecture on 28th July entitled "Reproductive regulation of magnocellular neuron activity”.

Magnocellular neurons secrete the hormone, oxytocin, which is critical for normal birth and the prevention of early activation of oxytocin neurons is important to reduce the risk of pre-term delivery. Some of Prof Brown’s most recent work shows that a new excitatory projection from kisspeptin neurons to the oxytocin system emerges only in late pregnancy. Hence, antagonism of kisspeptin actions might provide a novel therapeutic target for the management of pregnancies at risk of pre-term delivery.