What have fat and wounds in common? 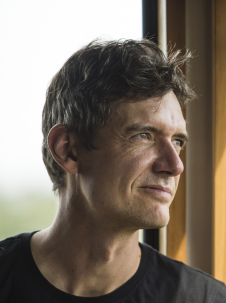 Associate Professor Alex Tups has received funding to find the link between impaired wound healing in obese or diabetic patients and a hormone involved in metabolic disease.

The Health Research Council of New Zealand has awarded $150,000 for the project which proposes a new mechanism in tissue repair. Rather than being an indirect complication of, for example, diabetes, Alex Tups proposes that wound healing may be facilitated by the hormone leptin. Leptin is a regulator of body weight and glucose balance and is released by the body’s fat cells, but, as new evidence suggests, may also act on other signalling pathways which are implicated in healing wounds. The study may lead to new treatments for tissue repair, including wound dressings that may contain long acting leptin versions.