Making Grief: How a Soviet Photographer Made a Photograph of Holocaust Liberation into an Icon of War’s Human Tragedy 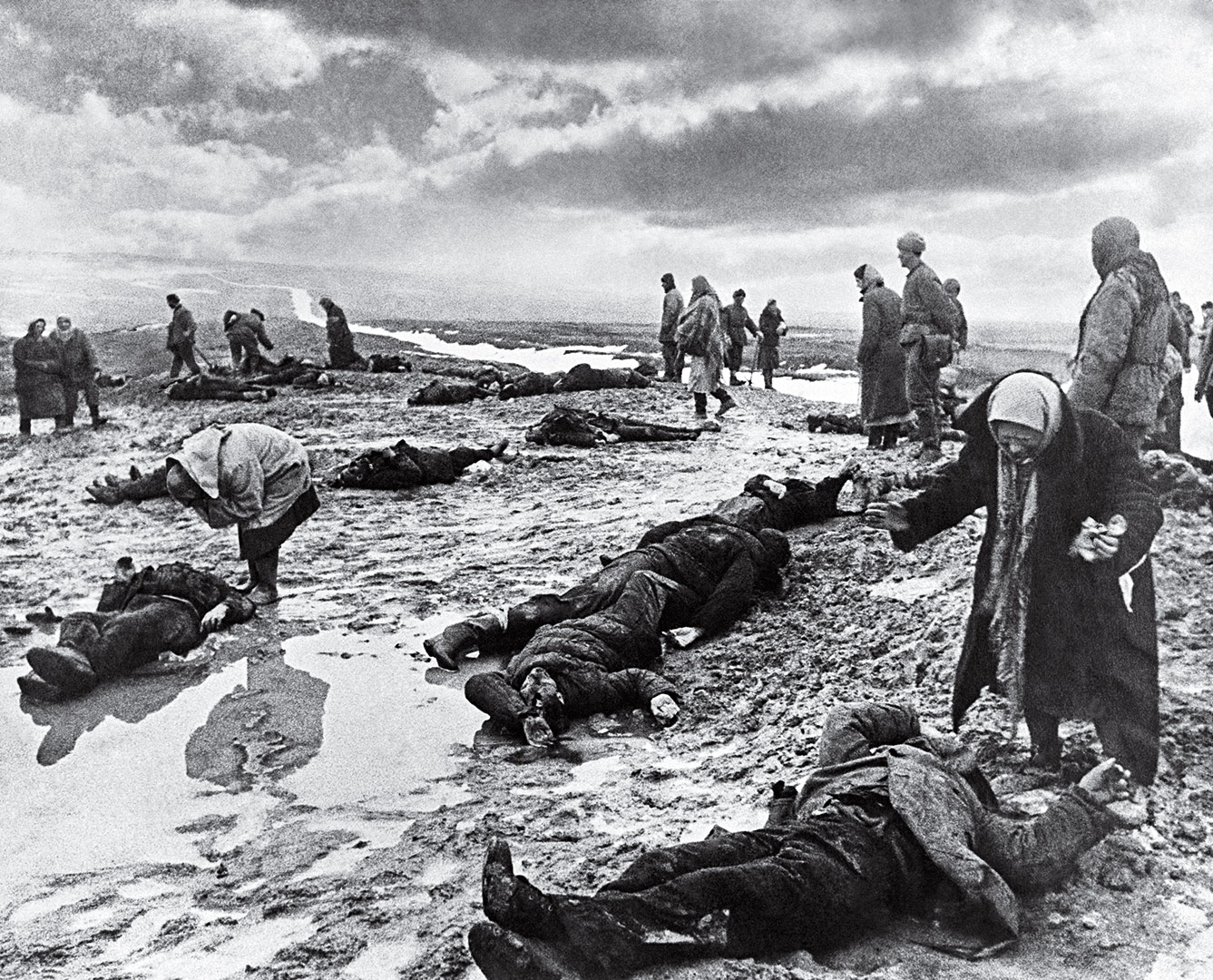 This lecture is from Professor Shneer's current book project, Grief: The Biography of a Holocaust Photograph. It starts in January 1942 on the killing fields of World War II just on the outskirts of Kerch in the Soviet Union—the site where the first widely circulated Holocaust liberation photographs were taken. He considers the the moment a young Soviet Jewish photojournalist, Dmitrii Baltermants, took a series of images—his iconic photographs of women mourning dead male victims of Nazi atrocities, one of which would become his famous “Grief” photograph. From the moment the photographer selected a particular scene of the Nazi mass murder of Jews and Roma, his images universalized what would become known as the Holocaust by embedding his photographs in widely recognized aesthetic tropes of post-battle scenes like those of Matthew Brady during the Civil War.

David Shneer is the Louis P. Singer professor of Jewish history, chair of the Department of Religious Studies, and professor of history, religious studies, and Jewish studies at the University of Colorado, Boulder.