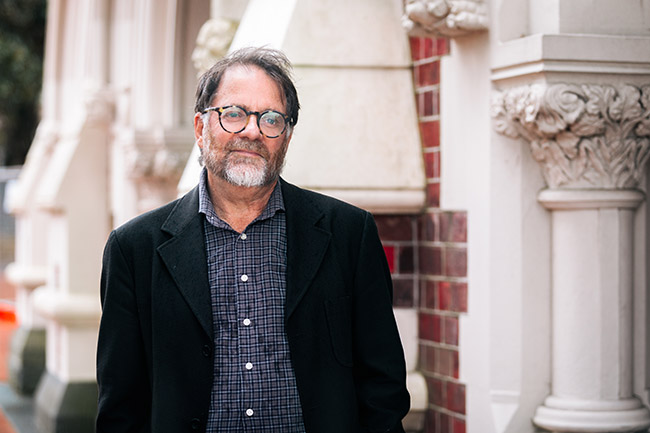 The annual Dan and Gwen Taylor Lecture for 2019, titled 'On the Idea of Social Licence', will be presented by Professor Tim Dare (Auckland).

It has become increasingly common to refer to ‘social licence’; roughly, to the idea that the legitimacy of some activity – mining, oil exploration, the use of advanced analytics by Government agencies – depends upon its ongoing approval or acceptance by affected communities.

On the face of it, social licence sounds like something we should care about, and justifications that appeal to social licence have a superficial plausibility. However, there are reasons to be wary of the idea. There is no consensus about exactly what social licence is, or how we are to determine whether an activity has it. There appears to have been social licence for deeply problematic practices – medical paternalism for instance. And it is surely no accident that the term ‘licence’ evokes familiar and formal approval processes which are in fact absent from social licence.

I will argue that social licence illegitimately helps itself to the moral and political weight of more formal approval processes. It is an idea we should abandon, or at least treat with great suspicion.