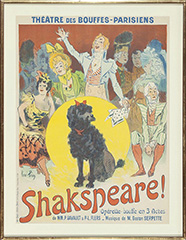 Shakespeare has always been catnip to composers. But just how did they take his complex, poetic works and repurpose them for musical-dramatic ends? There are a handful of operatic masterworks (including Giuseppe Verdi's Otello and Benjamin Britten's A Midsummer Night's Dream), another handful that make periodic returns to the repertory, and hundreds that made brief appearances in their own cultural moment only to disappear. This Margaret Dalziel Lecture will consider the challenge and enduring appeal of Shakespeare for opera, and reflect on the opera's role in the internationalization of Shakespeare's works. 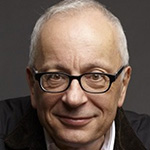 William Germano needs little introduction – his articles, columns and books on the importance of clear, academic writing are a delight to read, and we are delighted to have the opportunity to bring Professor Germano to Otago. Professor Germano has written on Shakespeare, film, opera, the history of the book, and the writing life of scholars. His scholarly essays have appeared in Opera Quarterly, University of Toronto Quarterly, The Critical Pulse: Thirty-Two Conversations with Contemporary Critics (Columbia UP, 2012), and The Humanities and Public Life (Fordham UP, 2014). He is a contributor to the two-volume Cambridge Guide to the Worlds of Shakespeare (2016) and the Oxford Companion to Shakespearean Tragedy (2016). 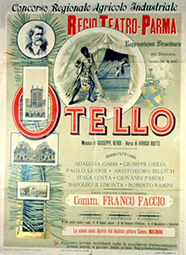 For over twenty years he directed programs in scholarly publishing, first as editor-in-chief at Columbia University Press and then as vice-president and publishing director at Routledge; during his publishing career he developed wide experience with disciplines in both the humanities and social sciences.  He is working on a book on revising academic writing, to be published by the University of Chicago Press, and a project tentatively called Shakespeare at the Opera: A History of Impossible Projects, which will consider the ways in which Shakespeare's very English plays and characters have been adapted into a very Continental dramatic form.