New technology is already having an effect on legal practice and the courts. This may only be in its infancy but there is a need to consider the longer term impact.

The issues are very wide ranging. What scope will AI provide for drafting documents? Can legal advice be delivered more effectively to those without the means to see lawyers face to face? What are the advantages and pitfalls of on-line courts? Can procedure be unified and simplified? How is open justice and public confidence to be maintained if more court hearings are on-line? What are the implications of making available vast amounts of court data and documentation filed in court publicly available on line?

About Lord Thomas of Cwmgiedd

He is currently Chairman of the Commission on Justice in Wales, Chairman of the London Financial Markets Law Committee and President of the Qatar International Court and Dispute Resolution Centre. Lord Thomas is Chancellor of the Aberystwyth University and is an honorary fellow of several universities. 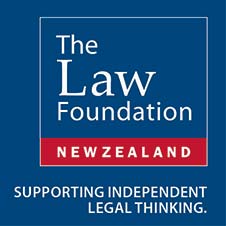