The 2010 recipients of the University of Otago’s Early Career Awards for Distinction in Research were announced by Deputy Vice-Chancellor (Research & Enterprise) Professor Harlene Hayne this week.

Associate Professor Richard Gearry (Department of Medicine, University of Otago, Christchurch) and senior lecturers Dr Simone Celine Marshall (English) and Jessica Palmer (Faculty of Law) have been selected for the award on the basis of their outstanding research achievements.

The recipients’ respective research focuses are inflammatory bowel disease, medieval literature and the area of equity in law.

Professor Hayne warmly congratulated the winners and said that their achievements exemplify the high quality research being carried out by Otago’s early-career staff.

“I am thrilled to formally acknowledge the excellent work of these leading up-and-coming researchers. They are making a major contribution to the research culture of their departments and to the wider University.” 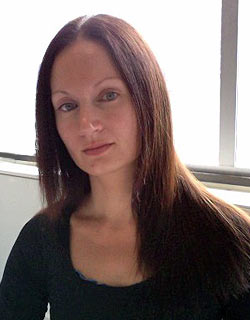 Dr Marshall is a Senior Lecturer in the Department of English where she conducts research into medieval literature. After studying at Victoria University of Wellington and Waikato University, she completed a PhD at the University of Sydney in 2005.

Since Dr Marshall took up her position at the University of Otago in 2007 she has been awarded several internal research grants and, in 2010, received a Fast-Start Marsden Research Grant.

During the course of researching this project, Dr Marshall recently discovered a previously unknown edition of The Poetical Works of Geoffrey Chaucer, which significantly alters previously held knowledge about Chaucer’s canon and his place in English literature. 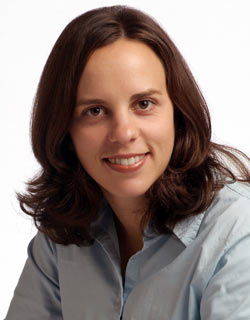 Jessica Palmer has been a lecturer and now senior lecturer at the University since 2005. She has Masters degrees from both Auckland and Cambridge Universities and has worked at a large national law firm and as a judges’ clerk.

Jessica’s main research interest has been in the field of equity, an area of law that concerns trusts and doctrines based on the prevention of unconscionable conduct. Her most recent research has been on beneficiaries’ rights and avenues available to non-beneficiaries to access trust property. She has publications in a number of high calibre national and international legal journals and her work is regularly cited by both overseas and New Zealand academics.

She has also been cited in at least three judgments in New Zealand, including a decision of the Court of Appeal in 2008 concerning sham trusts. 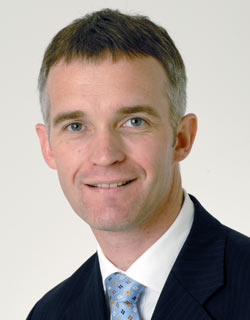 Since his appointment as a Senior Lecturer in the Department of Medicine, Dr Gearry has established an active research programme in luminal gastroenterology, particularly inflammatory bowel disease epidemiology, genetics, clinical outcomes and biomarkers.

Key research findings have included describing the very high incidence rate of Crohn’s disease in Canterbury and the development of a validated population-based IBD cohort for genetic and clinical studies. He has collaborated widely within the University, nationally and internationally. He is a member of the ANZ and International IBD Genetics Consortia, IBD AHEAD International Clinical Practice Committee, Asia Pacific and World Gastroenterology Organisation IBD consensus committees and is the medical director of the New Zealand Nutrition Foundation.

Dr Gearry has published 79 papers in peer-reviewed journals and has written two book chapters. He has held a variety of national and international grants to support his work. He was recently promoted to Associate Professor.