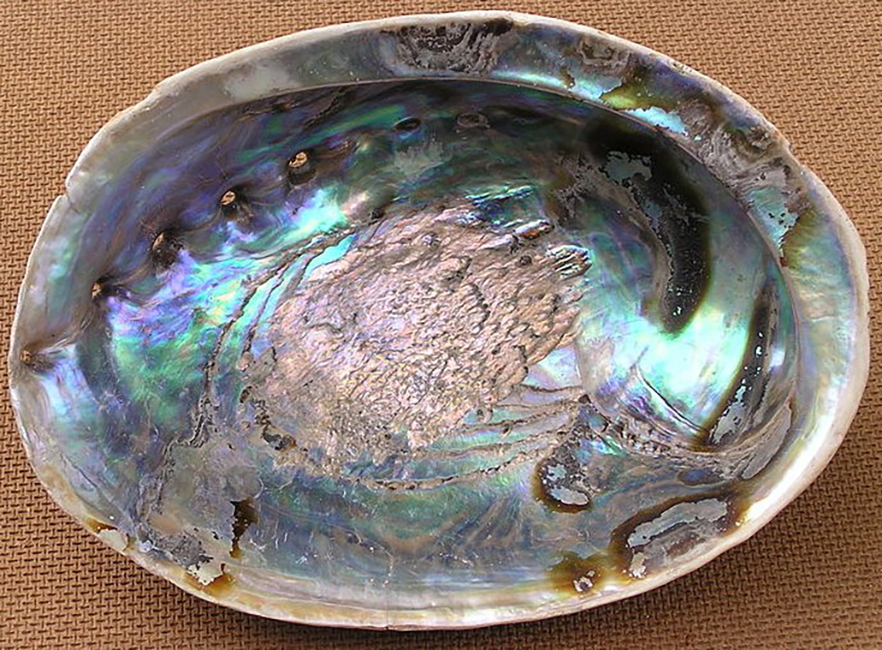 Genetic information is a critical part of conservation research but has proven invasive and costly – until now.

A University of Otago study compared traditional tissue sampling with environmental DNA sampling to obtain population genetic information. It showed there is potential for this new approach to help with conservation management.

eDNA is an effective tool to monitor the presence of species in water – as an animal swims by in the ocean, it releases DNA into the environment through excrement, mucus, or the shedding of scales which can be collected and analysed by researchers. 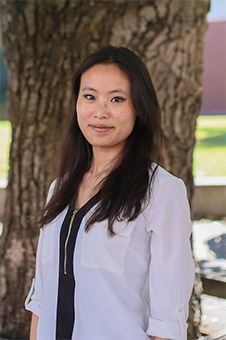 “We wanted to determine how well eDNA methodologies could be used to monitor populations of marine species.

“Conservation research has shown that genetic information is useful to support management decisions, but it is difficult to come by and involves invasive sampling of the very species you are hoping to protect and manage.

“eDNA methods are increasingly cheaper, easier, and less time consuming than traditional genetic sampling, so they could be used to help monitor how genetically healthy and biodiverse populations of target organisms may be,” she says.

The study, published in Environmental DNA, took tissue samples of pāua and water samples from near the pāua colonies.

Dr Adams says eDNA proved to be an effective method in analysing common genetic variations, though rare genetic variants (present in less than 5 per cent of the population) were more difficult to detect.

“Genetic diversity is essential to monitor because it can tell us about how inbred pāua stocks might be, as well as hinting at gene flow, and ultimately can highlight mechanisms of evolution.

“We hope some of the work done here can help communities monitor their pāua stock.”