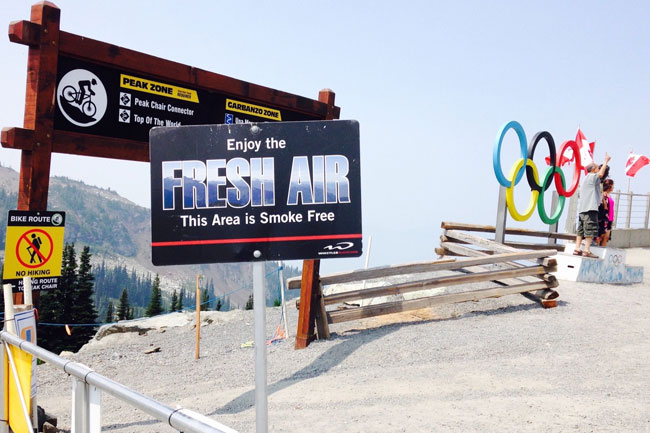 A new study has found increasing support in the United States and Canada for smokefree laws for outdoor areas, especially in playgrounds and school grounds.

The collaborative study between the University of Otago, New Zealand and University of Alberta, Canada, provides new and some unexpected insights for health promotion in North America. A key finding is that most residents welcome smokefree laws. Support was strongest for smokefree playgrounds and school grounds, but there was also majority support for a range of other smokefree areas.

University of Otago, Wellington researcher Dr George Thomson said the study showed that there was substantial and growing public support for outdoor smokefree areas in the USA and Canada.

“This public support for outdoor smokefree areas indicates that politicians could introduce regulations for these areas, with a greater chance that they can be implemented effectively,” Dr Thomson said.

Dr Damian Collins, from the University of Alberta noted that public support for smokefree outdoor areas is probably higher than politicians think.

The research showed that women were more supportive of smokefree outdoor regulations than men in all 51 results where gender attitudes were reported. Support was also stronger among Hispanic and African-Americans than Whites.

The article is newly published in the leading international journal for smokefree research, Tobacco Control.