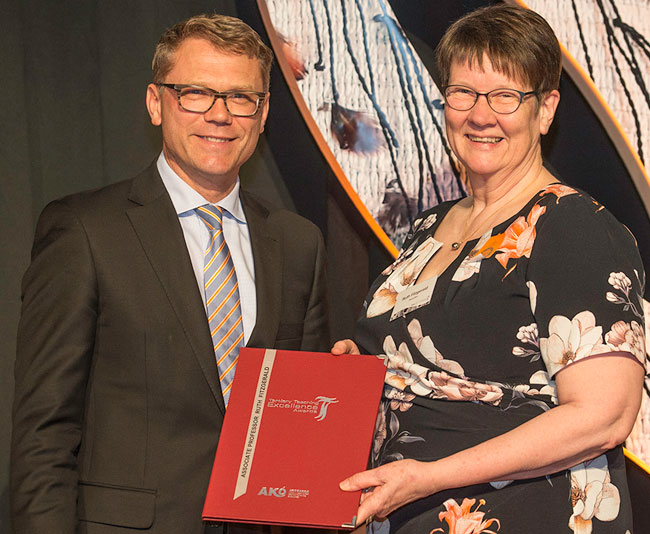 The Awards, hosted annually at Parliament, celebrate New Zealand’s finest tertiary teachers as recognised by their organisations, colleagues, learners and broader communities. One-quarter of the 12 national Sustained Excellence Award recipients were from the University of Otago.

In congratulating the Otago winners, Deputy Vice-Chancellor Professor Vernon Squire (Academic) noted that these recipients were the latest in a long line of staff from the University to be recognised in these awards. 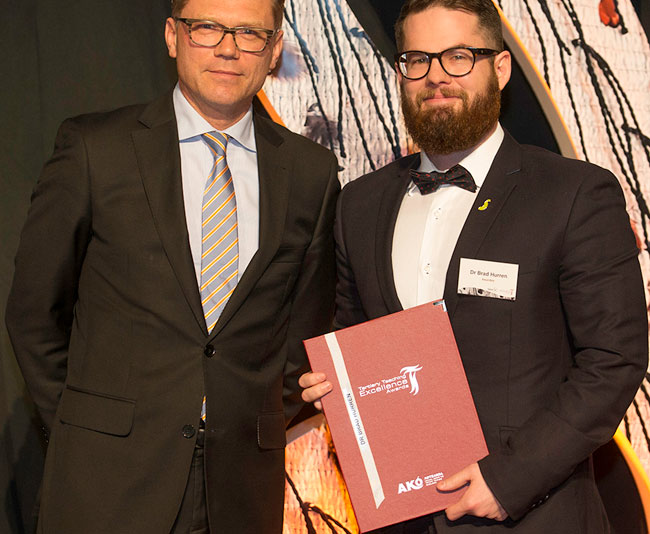 “These new honours mean that now 29 Otago teachers across a wide range of disciplines have been recognised for their sustained excellence since the awards were established in 2002.

“This has included Otago teachers who went further to win seven Prime Minister’s Supreme Awards – the most of any tertiary institution in the country.”

Professor Squire says he is delighted by the success of the Otago academics in the latest awards.

“Their showing reflects our ongoing dedication to remaining at the forefront of New Zealand universities in teaching – and excellent, inspiring teachers are key to this goal," he says. 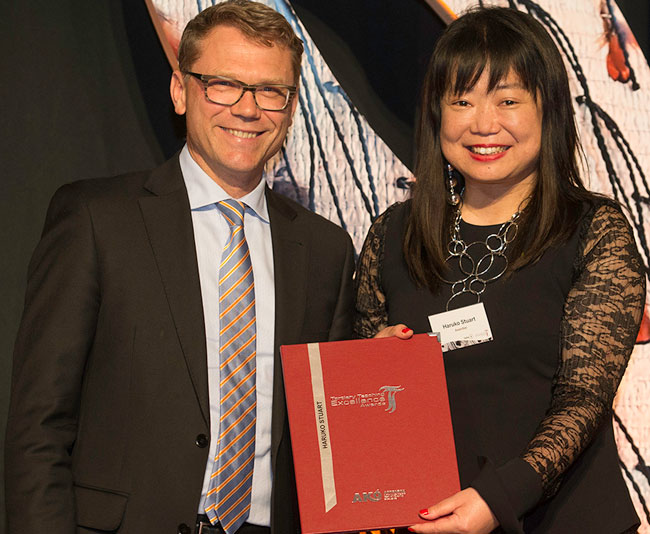 The Otago winners received the University’s own teaching excellence awards earlier this year.