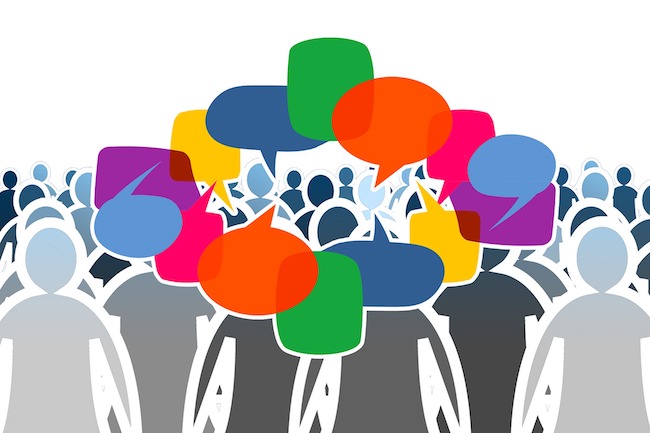 Presenting the highly polarising issue of euthanasia/assisted dying as a simple case of “oppose” or “support” does not tell the whole story, a University of Otago study of social media shows.

Lead author, Associate Professor Chrystal Jaye says, with the End of Life Choice Bill set to be voted on in Parliament this year, social media is an excellent gauge of public opinion on the subject. 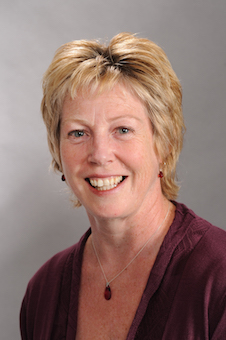 “It represents the voices and perspectives of New Zealanders and draws together huge numbers of people from the full spectrum of demographic profiles.

“It also has a much lower barrier to participation than a formal submission process so it offers another perspective to the public opinion polls, the limited research available, and the formal submissions made,” she says.

Associate Professor Jaye says the study, published in the journal Medical Humanities, shows how New Zealanders use social media to debate the role of the state, and its processes, in making decisions that impact on citizens.

“While this issue is often presented as a binary one, for many contributors to social media, the for and against positions are underpinned by deeper values informing how important societal decisions should be made. This includes which terms should be used (voluntary euthanasia, assisted dying, murder etc.), who is credible and has authority to speak on the issues, reference to moral positions and ethical arguments, as well as to personal experience, and even reference to animal euthanasia.”

The researchers analysed more than 3500 items on Facebook, Twitter, and news websites for a two-month period in June 2017, following the drawing of the End of Life Choice Bill from the Members’ Ballot in Parliament.

Discussions covered everything from the validity of the debate compared to other societal issues, and potential consequences of legalising assisted dying – both the intended and unintended, through to eligibility criteria for assisted dying.

Some contributors also raised their suspicions of covert motives for legalising euthanasia, including population management through eugenics; it becoming a solution to the escalating costs of aged care; or the legitimation of what they perceived to be existing medical practices of easing a dying person’s passage through morphine overdose.

The moral authority of religious, legal and medical standpoints was also contested, as was their legitimacy to have authority to speak on the issue, compared to the terminally ill and their families.

About 36,000 formal submissions have been made to the Select Committee on the Bill, which would legalise the option of requesting assisted dying in the event of an adult suffering from either a terminal illness, or a grievous and irremediable medical condition.

Associate Professor Jaye believes politicians are likely to only focus on these formal submissions, but says there are many New Zealanders with strong opinions and valid viewpoints who won’t have submitted.

“What our research shows is that New Zealand citizens use social media to debate the role of the state in making decisions that impact on individuals, and they debate the processes by which these decisions are made on behalf of citizens, by politicians.

“Based on our analysis, the assignment of binary conclusions about public opinion is too simplistic and fails to adequately represent the intricacies of public debate.

“The topic of assisted dying is highly controversial and contentious with both strong support and opposition from the public. Previous research and opinion polls have indicated that the majority of the public are in support of a law change while we also know that stakeholders within medicine and religion are against. The issue is a highly polarising one,” she says.