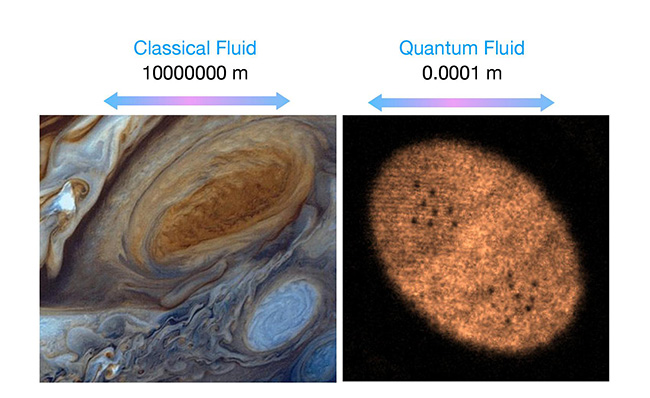 As you stir milk into a cup of coffee, you will see fluid turbulence in action – rapid mixing that has defied deep scientific understanding.

A collaboration between researchers at the University of Otago and University of Queensland set out to learn more about the everyday enigma of turbulence by using the remarkable properties of superfluids, strange quantum fluids able to flow endlessly without any friction.

The team’s break-through findings, just published in Science, may have implications for our understanding of quark-gluon plasmas, electrons in solids, and the persistence of Jupiter's Great Red Spot, or could help create more efficient transportation. 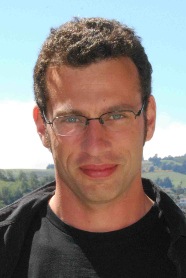 “Despite being important for modern understanding of turbulent fluids, these states have never been observed in nature. They contain significant energy, yet appear to be highly ordered, defying our usual notions of disorder in statistical mechanics,” Dr Bradley says.

He describes understanding fluid turbulence as a challenging problem.

Despite a long history of study, the chaotic nature of turbulence has defied a deep understanding. So much so, that the need for a complete description has been recognised as one of the Clay Mathematics Institute's unsolved ‘Millennium Problems’.

“Fluid turbulence plays a major role in our everyday lives – about 30 per cent of carbon emissions come from transportation, with fluid turbulence playing a significant role. A deeper understanding of turbulence may eventually help create a more sustainable world by improving transport efficiencies.”

An interesting aspect of turbulence is that it has universal properties, meaning turbulent systems on a scale from microscopic to planetary lengths appear to share similar descriptions and characteristics.

Nobel Laureate Lars Onsager came up with a toy theory for two-dimensional turbulence in 1949. Simply put, it states that if you add enough energy to a 2D system, turbulence will result in the appearance of giant vortices – just like in the atmosphere of Jupiter.

However, his theory only directly applies to superfluids, where vortices rotate in discrete (quantum) steps, and are almost particle-like.

Seventy years on, the Queensland-Otago collaboration has observed Onsager’s predictions. 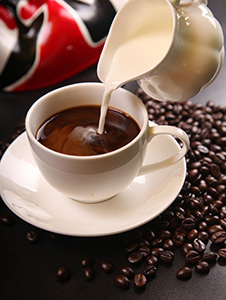 They created a superfluid by cooling a gas of rubidium atoms down to nearly absolute zero temperature, and holding it in the focus of laser beams. The optical techniques developed allow them to precisely stir vortices into the fluid – much like stirring that milk into your coffee.

Lead author Dr Tyler Neely, of Queensland, says the “amazing” thing is that the group achieved this with light and at such a small scale.

“The cores of the vortices created in our system are only about 1/10 of the diameter a human blood cell,” he says.

One of the more bizarre aspects of Onsager’s theory is that the more energy you add to the system of vortices, the more concentrated the giant vortices become. It turns out if you consider the vortices as a gas of particles moving around inside the superfluid, vortex clusters exist in absolutely negative temperature states, below absolute zero.

This aspect is really weird. Absolute negative temperature systems are sometimes described as ‘hotter than hot’ because they really want to give up their energy to any normal system at positive temperature. This also means that they are extremely fragile.
Our study counters this intuition by showing that since the vortices are sufficiently isolated inside the superfluid, the negative-temperature vortex clusters can persist for nearly ten seconds,” Dr Neely says.