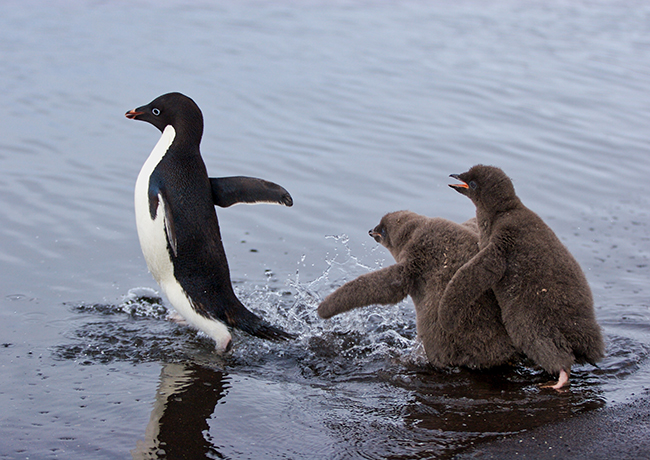 The biology, ecology, heath and behaviour of penguins will be discussed by the world’s leading researchers at a conference hosted by the University of Otago this month.

The 10th International Penguin Conference (IPC10), bringing together researchers, conservation practitioners and other stakeholders will take place at the University from 24 to 28 August.

More than 260 attendees will attend workshops including 70 talks given by world leading specialists and students working on penguin biology, ecology, health and behaviour.

Held every three years, this will be the first IPC10 to be held in Dunedin since the inaugural conference organised by Professor Lloyd Spencer Davis and John Darby in 1988.

Eighty participants representing about 80% of worldwide penguin researchers attended that first conference and since then research activity has increased dramatically, says Professor Davis of Otago’s Centre for Science Communication.

“The IPC still draws about 80% of all active penguin researchers so the huge increase in participants reflects the popularity and importance of penguins as a marine indicator species,” Professor Davis says.

“People love penguins, but most people are unaware of their decline globally, which is why this IPC10 is so important.

“It comes at a critical time of environmental and climate change and penguins really are our canaries in the mineshaft that is the oceans. By monitoring penguins, we don’t just learn about them but also about the state of the planet.”

Aotearoa is a hotspot for penguin biodiversity with the highest number of species globally, while Dunedin/Ōtepoti is home to one of the world’s most endangered penguin, the yellow-eyed penguin or hoiho. 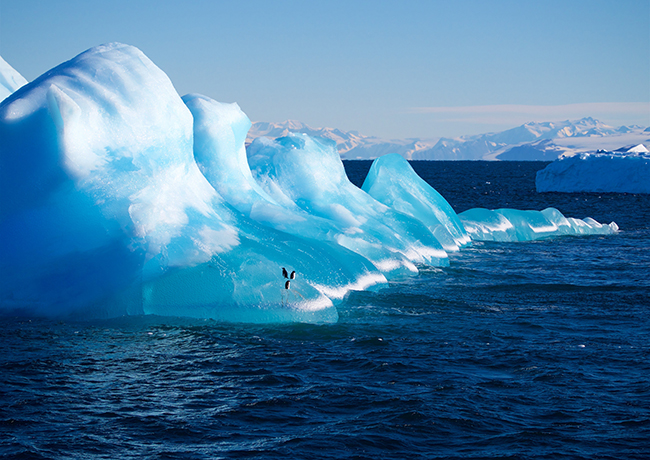 “Aoteoroa is home to a further five species, but delegates attending the IPC between them have worked on all seven continents with the 18 species of penguins found globally,” Mrs Murray says.

Since the 1980s, University of Otago scientists have undertaken research across a number of penguin species on New Zealand’s mainland, the Subantarctic Islands and in the Ross Sea sector of Antarctica.

“This research has included not only observing their behaviour and ecology on land, but with the use of innovative technologies such as satellite transmitters, dive loggers, and now penguin cams, we are now also studying their behaviour at sea,” Professor Davis says.

The five day IPC, taking place during the University of Otago’s 150th anniversary, will explore current issues and discuss collaborative research to further understand penguin biology, and develop conservation strategies for those species under threat.

Professor Davis says the IPC10 comes at an important time to share this global knowledge and tackle challenges that lie ahead for penguins and the health of the oceans.