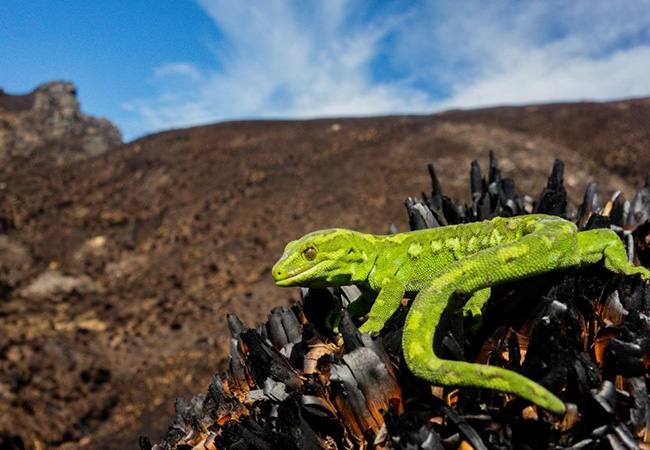 World leaders in reptile and amphibian research say there is an urgent international need to acknowledge the evidence for global climate change and take immediate action to help save these vulnerable animals.

The Aotearoa Climate Change Declaration was announced at the 9th World Congress of Herpetology (the study of the reptiles and amphibians) held last week at the University of Otago, which was attended by 870 delegates from 57 countries.

Many of the 621 presentations made at the week-long World Congress described the impacts of climate change and other environmental changes on the health of the world’s amphibian and reptile populations. 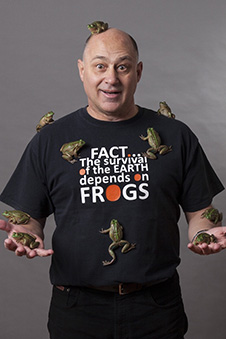 “We know that at least 40 per cent of amphibians are threatened by extinction, and reptiles are not far behind, making them the most threatened groups of vertebrates on the planet,” says University of Otago Zoology Professor Phil Bishop, who is the 9th World Congress of Herpetology Director.

The Declaration highlights the necessity of scientists and society to become more harmonious with the ecological workings of the planet, including climate stability and conservation of biodiversity.

“There is an absolutely critical need for more awareness and action for global conservation efforts, and as a Congress we have decided to take an important lead role in working towards that goal,” Professor Bishop says.

“Our declaration following this conference reflects that urgency and we implore national governments to take immediate action to prevent further losses of important species due to the impacts of climate change.”

The World Congress of Herpetology is held every four years and over the last week many talks highlighted the precarious nature of amphibian and reptile populations and the severe threats they are facing as a result of climate change.

“It is highly likely that we will observe many species going extinct in front of our very own eyes in the next decade.

“We have declared that we will strive to reduce the future footprint of our Congress, and encourage science and society to join us by resolving the tremendous challenges we are facing in a climate-changed world.”

Professor Bishop says that planning will now start for the 10th World Congress of Herpetology in four years’ time which will be held in Kuching, Sarawak, Malaysia (August 2024).