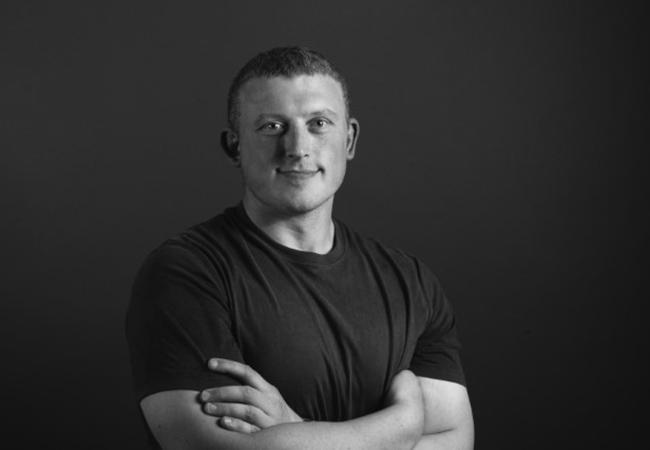 A collaborative study led by the University of Otago has found viewers of the award winning 2019 movie Joker experienced increased feelings of prejudice towards people with mental illness.

The study, A comparison of prejudice toward people with mental illness after viewing the films Joker or Terminator, involved researchers from; the University of Otago, Victoria University of Wellington, and the University of Sydney, and has been published in the journal Jama Network Open.

Dr Damian Scarf of Otago’s Department of Psychology, is concerned that despite growing awareness and consideration towards mental illness, Joker continues the tradition of movies depicting people with mental illness as violent.

“Beyond the increase in prejudice, we hold concerns that associating mental illness with violence may erode support for policies that we know are beneficial, such as reintegrating patients into communities. We also need to think about the potential for Joker to exacerbate self-stigma for those with a mental illness, which leads people to delays seeking help for fear of being judged negatively,” Dr Scarf says.

To investigate the impact of the Joker, the study had a community sample attend a movie theatre screening of Joker or Terminator: Dark Fate (a control condition) and complete a survey on mental illness prejudice before and after watching their assigned movie. The survey included questions about whether people with mental illness are violent and whether they should be forced to undergo treatment.

With respect to the plot, due to budget cuts, Arthur stops receiving his medication and consequently carries out a campaign of violence.

“‘Why so serious?’ is a line spoken by the Joker in an earlier movie, The Dark Knight. One might level that line at the authors of this study, arguing that Joker is nothing to be concerned about. What this view ignores, however, is the profound impact that prejudice has on those suffering from a mental illness,” Dr Scarf adds.