Research to help inform Māori decisions ahead of cannabis referendum 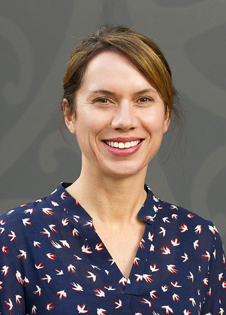