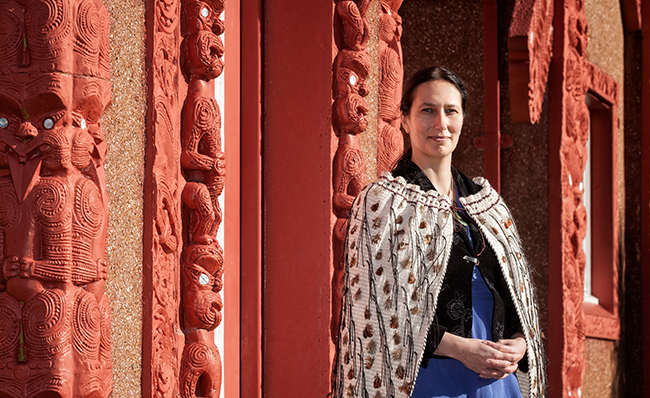 Systemic change in the legal studies curriculum at our universities would be an important step towards integrating Māori law into Aotearoa New Zealand’s legal system, research released this week says.

Co-author and Otago Faculty of Law Professor Jacinta Ruru says the report outlines the value of recognising Māori law, founded on tikanga Māori, as a legitimate and continuing influence on the rights, obligations, rules and policy of the country’s legal system.

“By assessing the literature, and making comparisons with moves overseas, we hope to start a discussion on the changes needed to prepare graduates for work in a legal system that both acknowledges the primacy of Māori law as the first law of Aoteaora New Zealand, and treats it as equally important alongside the existing Western legal tradition,” Professor Ruru says.

Key to making the Bachelor of Laws (LLB) curriculum more bicultural would be integrating studies on Māori methods of transmitting knowledge, increasing Māori staff, and improving access to te reo Māori for students and staff.

Recent cases show the courts are increasingly looking at the application of tikanga Māori principles, and members of the legal profession are engaging with Māori law on a broad range of issues, including family, environmental to constitutional areas.

“The courts recognise that tikanga Māori is part of our common law. Beyond the courts, Parliament is beginning to use more te reo Māori in its reports and law-making, such as last years’ Parihaka Reconciliation Act, plus more MPs are speaking te reo Māori than ever.

“Further acknowledgement of Māori law would help courts debunk the mythical and colonial narrative that New Zealand is monolegal. We don’t have just the one legal system inherited from England in this country, we also have another legal system – the Māori legal system that has been operating in these lands for hundreds of years”, Ruru says.

Integration of bicultural values may not only make the application of the law more equitable, it may also make the profession more attractive to Māori; the report notes in 2016 only 10 per cent of all LLB and LLB honours completions were by Māori students, and in 2017 only six per cent of law academics identified as Māori.

The project’s next stage involves testing the broader support for this call for systemic change and talking with Māori and the legal profession about the possibilities and challenges ahead.

“Our modern legal system is increasingly bilingual and bicultural, and other countries such as Canada and Australia are initiating work to recognise Indigenous concepts and evaluate what cultural competency means for their legal systems.”

“Our work here begins to provide the Aotearoa New Zealand perspective as part of this global movement, and a frame of reference for teaching law differently in our law schools.”

The lead writers were Professor Jacinta Ruru and Metiria Turei, but all researchers contributed to writing and reviewing the report. Two part-time Māori LLB students, Rebekah Bright and Jessica Nicholson, were contracted to provide research assistance. 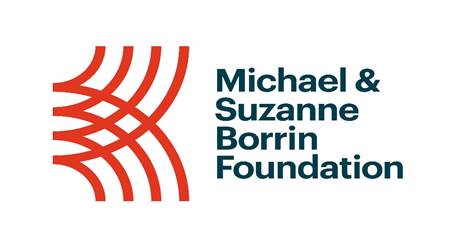