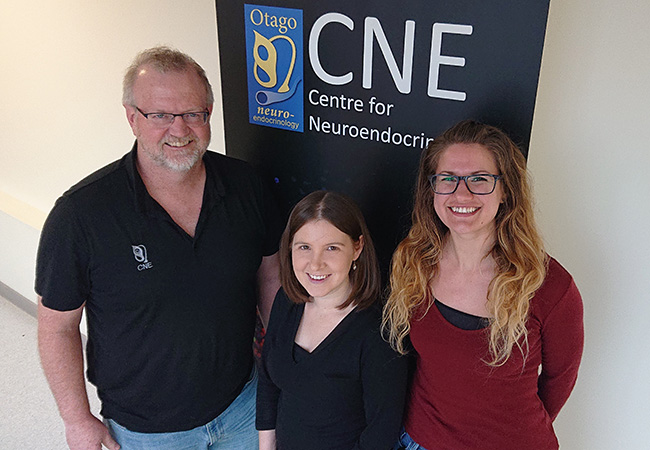 “Prolactin has historically been known for its role in lactation, but it’s been a mystery why males even have this hormone,” explains Dr Kristina Smiley, of the Centre for Neuroendocrinology, in the Department of Anatomy.

Interestingly, raising prolactin in virgin males did not induce paternal behaviour, indicating that the hormone’s effect on behaviour in conditional on prior sexual experience.

“It really comes back to how parental care is regulated and not so much how mood is regulated. There's something really special and unique that occurs in parents, specifically, that leads to these mood disorders. It seems to be more of a disruption in the brain areas that control parental behaviour, as opposed to these emotional centres.”