Designated outdoor smoking areas in bars are facilitating experimentation and tobacco use among young adults, a new study has found. 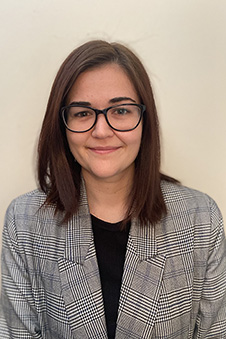 Previous research has examined and confirmed the link between alcohol use and smoking, but it is thought the University of Otago research, which examined whether and how outdoor bar areas facilitate and normalise young adult smoking, is a first.

The results showed participants valued comfortable and relaxing outdoor smoking areas, and such areas framed smoking as acceptable and normative.

Professor Hoek says this study adds to the “jigsaw” that helps explain rapid increases in smoking among young adults.

“We have quantitative studies documenting associations between alcohol and smoking, we have more general studies - including work we’ve done - probing how young adults rationalise social smoking when they are drinking, and now these findings analyse how bar environments create spaces that normalise and accept smoking.

“As we develop a richer and more detailed story of how tobacco and alcohol use practices are intertwined, I think we create a stronger platform for policy makers to intervene,” she says.

The study revealed three main themes around the participants’ experiences of smoking – smoking as a respite, as a social connector and as a way of managing social judgment.

Most participants said external smoking areas were quieter, less crowded and more relaxed than interior areas, so conversation and connections with others became easier. 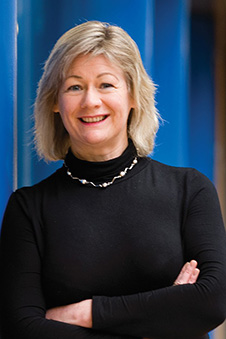 “Smoking played important functional roles in fostering these conditions; sharing lighters could initiate new social exchanges, while smoking itself filled awkward silences in conversations and reduced social anxiety by giving people something to do with their hands,” Professor Hoek says.

“Convenient and accommodating spaces provided shelter and warmth and welcomed smokers into a setting where smoking was expected and accepted.”

Some participants, particularly those who considered themselves social smokers, said they would not smoke if the designated area was “ages away” or not comfortable, while others said they smoked purely because the area was there, describing it as the “sheep effect”.

“Smoking is no longer a socially accepted practice so spaces that normalise smoking are inconsistent with smokefree goals,” Professor Hoek says.

“By sanctioning and normalising smoking, bar settings facilitate experimentation and increase tobacco use among young adults,” she says.

“Achieving the Smokefree 2025 goal means we must change environments that facilitate smoking uptake and normalise smoking. We hope the Government’s long-promised Smokefree 2025 Action Plan will respond to the evidence we and others have produced.”