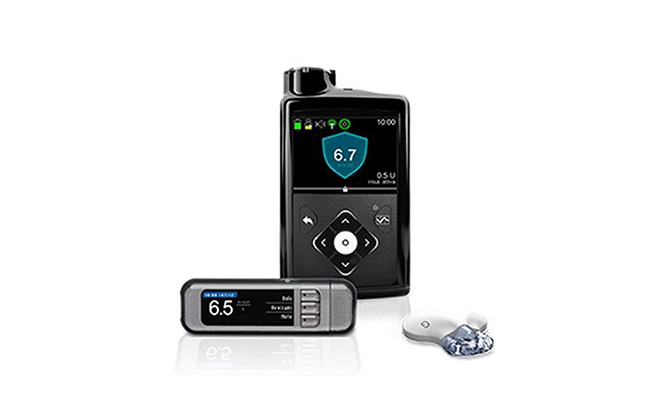 Taking another step towards an “artificial pancreas” to improve the health of people with Type 1 diabetes is the focus of a new University of Otago study. 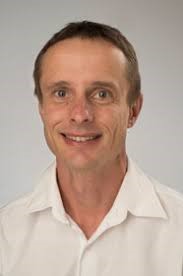 The Medtronic MiniMed Advanced Hybrid Closed-Loop (AHCL) system pairs these devices and then employs an algorithm in the pump which decides how much insulin to deliver.

Those using the system input information about when and what they are eating, but the system can also raise or lower insulin independently to stabilise glucose levels.

The first study, led by Dr de Bock and published in Diabetes Care, concluded that AHCL demonstrated significant improvement in glucose control compared with other methods.

However, the research was limited by its relatively short duration with patients only using the devices for a month. 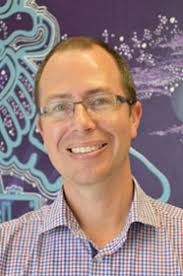 The new study, involving a group of 65 people aged 7 to 80, will run for seven months across sites in Dunedin and Christchurch.

The collaboration with Medtronic gave patients access to the latest technology while Medtronic would benefit from Otago’s expertise in running clinical trials, Associate Professor Wheeler says.

“We're hoping to prove that patients are much healthier and that this new system will take some of the burden away from them. It’s the Holy Grail – that you are not only healthier, but you have to do less.”

A sleep study called “Does Closing the Loop" improve sleep in those living with type 1 diabetes” funded by the Otago Medical Research Foundation, using the same group of patients, will run concurrently.

“We know that high glucose levels and levels that are all over the place mess with your sleep, so the question is: ‘By making them normal can we make your sleep better?’.”

That study is in the process of being established with the assistance of Assistant Research fellow Dr Alisa Boucsein, of the Department of Women's and Children's Health (Dunedin).

Lottery Health Research funding has also been secured for a similar study targeting adolescents who are struggling with their Type 1 diabetes but are not using any technology.

Expected to start in the middle of the year, it will aim to “see if we can jump them straight on to the technology.”

“These adolescents are not giving themselves enough insulin so we want to see if the machines can help compensate.”