Pump up the volume on quality school PE, researchers urge

Increasing the amount of time schools devote to physical education each week could dramatically reduce the number of children who are doing only minimal levels of exercise, researchers from the University of Otago, Wellington and Sport New Zealand have found. 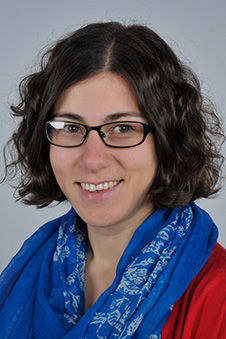 Lead researcher Dr Anja Mizdrak from the University of Otago, Wellington, says increasing PE time at school to 2.5 hours a week could halve the number of young people doing minimal levels of exercise while increasing the proportion of sufficiently active young people to 68 per cent.

The researchers used information from Sport New Zealand’s Active NZ Survey of more than 8,000 children and young people aged from five to 17 years to assess current activity levels and then modelled the impact of increasing PE time at school.

Their research is published in The New Zealand Medical Journal.

“The results suggest urgent action is required. Introducing 2.5 hours of PE a week in schools would reach a large proportion of young people who are currently missing out on physical activity, and would halve the number who are minimally active to eight per cent.” 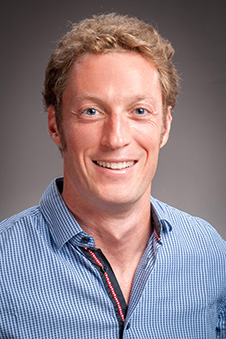 He says despite PE being part of the curriculum, a large proportion of children and young people surveyed (44 per cent) said they had received one hour or less of physical education at school in the previous week.

“Ensuring all pupils do at least 2.5 hours of quality physical activity a week at school is the best way of reaching those young people who were most inactive and had the most to gain from being active.”

The research paper, ‘The potential of school-based physical education to increase physical activity in Aotearoa New Zealand children and young people: a modelling study’ is published in The New Zealand Medical Journal.