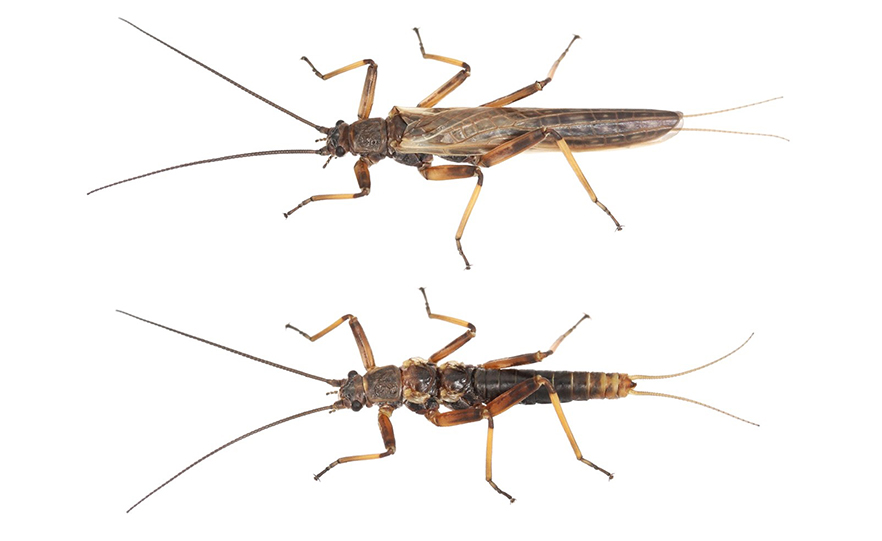 A University of Otago study has revealed new evidence of rapid evolution in New Zealand’s native insect species in response to increased exposure to wind from the loss of shelter due to deforestation. 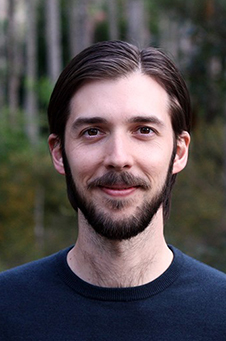 The study, carried out by researchers in the Department of Zoology, found strong links between recent deforestation and loss of wings in insect populations in several southern New Zealand locations.

The research, led by PhD student Brodie Foster and published in Biology Letters, used comparisons of insect populations around the alpine ‘treeline’ in both forested and cleared sites, and found that recent loss of forest has increased the distribution of flightless insects which were formerly limited to alpine grassland ecosystems.

“Over a short period of just a few hundred years the study has found that many previously winged populations have evolved to become flightless,” Mr Foster says.

Study co-author Dr Graham McCulloch, who led the genetic analysis, says due to the loss of forest cover, native insect species are increasingly vulnerable to exposure and have evolved flight-loss as a strategy to cope with these windy conditions.

Human expansion has drastically shifted the balance of many ecosystems across the globe, and how wild populations will continue to adapt and evolve to sudden changes such as deforestation remains largely unknown.

Traditionally, evolutionary biologists think about change occurring over many millennia, whereas this study has found significant change taking place over the timescale of centuries.

However, Dr McCulloch points out that while this study has shown the ability of these populations to adapt rapidly to environmental changes, it has also highlighted the increased vulnerability of these insects to local extinction as they become more isolated.

“While most of our flying insect species seem relatively secure, isolated flightless populations are potentially more vulnerable, as is also the case for our native birds.”

The recent discovery of another flightless insect population, the Maungatua stonefly, in a very restricted region near Dunedin is an example of a vulnerable wild population.

Dr McCulloch says it is essential that these unique, range-limited insects are conserved.