Appointments to University of Otago Council 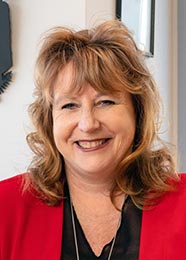 Ms Curran has been appointed to a four-year term from 1 March 2022. She will fill the vacancy that will be created when Dr Royden Somerville QC steps down as Chancellor and member of the Council at the end of February 2022.

Ms Curran is an alumna of both the University of Otago and Victoria University of Wellington. She entered Parliament in 2008 as the Labour Member of Parliament for Dunedin South. She was appointed to Cabinet as a member of the Coalition Government in 2017, where she held the portfolios of Minister of Broadcasting, Communications, and Digital Media and Minister for Government Digital Services. Since retiring from Parliament in 2020 she has run a strategic communications agency based in Dunedin. 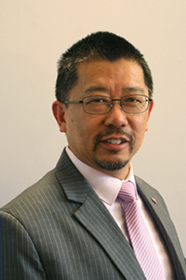 Ms Curran has extensive experience in the field of communications and has held a number of governance roles in both the government and the community.

Mr Wong is a Fellow Chartered Accountant and Senior Partner and Director for Cook, North and Wong and has been a member of the University Council since 2017. His contribution to the Council during his first term has proved extremely valuable. He serves on the Council’s Finance and Budget Committee and chairs the Council’s Audit and Risk Committee.

Dr Somerville QC is delighted that Mr Wong will be continuing his outstanding service on the University of Otago Council.