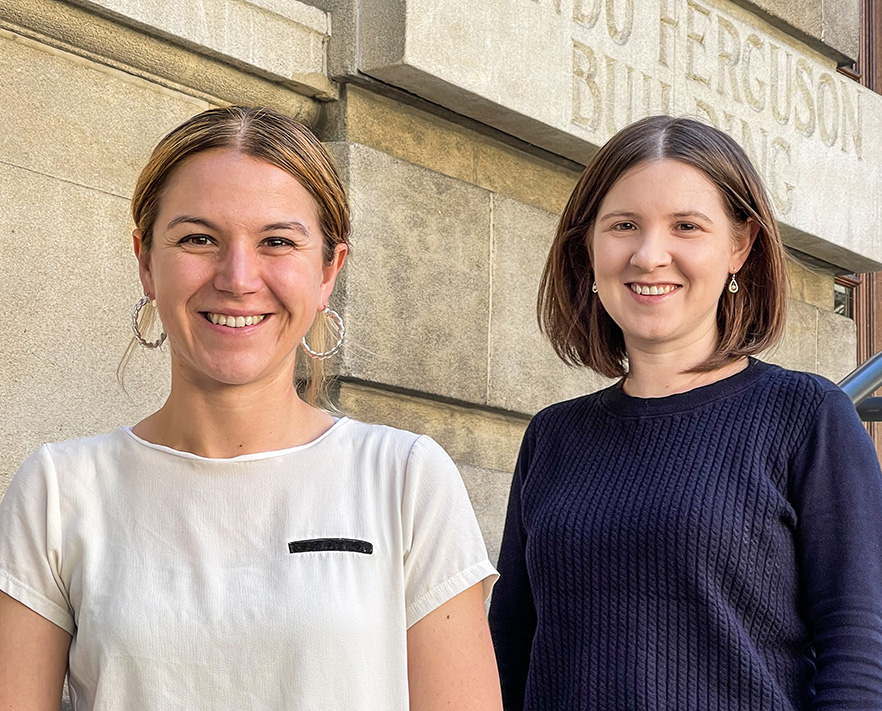 University of Otago researchers have discovered a new function for the hormone prolactin – it limits a new mum’s investment in aggressive behaviour and instead focusses them on interacting with their babies.

University of Otago researcher Dr Rosemary Brown, of the Department of Physiology, says one of the behavioural changes that takes place in all mammalian mothers is an increase in protective behaviour so mothers can guard their infant from danger or a perceived threat.

“Mothers are prepared to take significant risks to aggressively protect their babies. Despite occurring in so many different species during motherhood, we didn’t know how this protective behaviour is regulated.”

Researchers from the laboratories of Dr Brown and Professor Dave Grattan have set about trying to understand how hormones can change this behaviour in mothers.

Researchers had previously observed that prolactin could act on cells in an area of the brain called the ventromedial hypothalamic nucleus, a region known to regulate aggressive behaviour in males and females, Dr Brown says.

“Prolactin is very high during pregnancy and lactation and so we initially thought that prolactin might induce this maternal protective behaviour. In fact, what we have actually revealed is a role for this hormone in restraining aggressive behaviour so mothers don’t get too distracted by the things happening around them and can concentrate more on caring for their offspring,” she says.

The hormone is produced by the pituitary gland which sits at the bottom of the brain and one of its primary responsibilities is milk production.

“Prolactin can alter many other biological processes but a role in protective behaviour was unknown. Although protective behaviour is important, it comes at a cost, as the mother may risk her own health and expend too much time and energy in dealing with perceived threats.

“Prolactin limits investment in unnecessary protective behaviour and promotes investment into interacting with infants. She will still protect her babies, but will do this in a much more controlled and focused manner,” Dr Brown says.

How the brain adapts to motherhood is very similar in mammals, so researchers used an animal model and new neuroscience tools to block prolactin from acting on its target cells in just this region of the adult brain.

Fellow researcher Dr Teodora Georgescu, of the Department of Anatomy, says the finding is significant.

“These studies are really important in enabling us to understand how behaviour and mood is regulated in mothers. Up to one in five new mothers struggle with some form of mood disorder. Our hope is that by understanding when and how hormones are changing behaviour in mothers, in the future we can develop new effective ways of helping these women,” Dr Georgescu says.