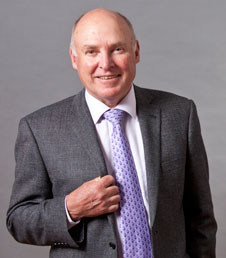 Infertility is common amongst women aged 25–50 years in the south of New Zealand and significant health resources go towards helping them become mothers, new University of Otago research suggests.

A paper appearing in this week’s edition of the New Zealand Medical Journal reports the results of a 2011 survey of more than 1000 Otago and Southland women about their fertility experiences, expectations and knowledge.

The results show that amongst those who had ever tried to become or been pregnant, a quarter (25.3%) had experienced infertility, meaning they had tried for at least 12 months or needed medical help to conceive.

The study also found among the women aged 40 years or more, 14 per cent had not had children. Of this group, half wished they had, although not all of them had tried to have a child.

“This was more common for women who first experienced infertility after age 35 and highlights the negative consequences of delaying having a family,” she says.

“These findings are important as many women in their forties reported not having experienced infertility but wishing they had had a child. This suggests that the social context in which fertility issues arise may be becoming just as important as the biological context.”