Otago pleased by its placing in world university subject rankings 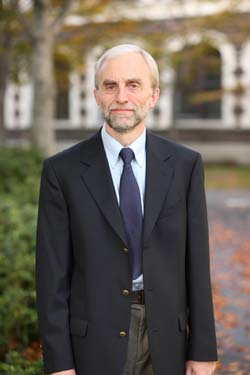 The University of Otago welcomed today’s release of the 2016 QS World University Rankings by Subject, in which Otago ranked among the top 100 institutions in the world in 13 subject areas.

In total this means Otago has 24 subjects judged to be in the world’s top 200, up from 20 subjects last year. Dentistry, Otago’s top-ranked discipline, remains the highest-ranked subject internationally for any New Zealand university.

“Our solid performance in these rankings follows the University last month being awarded the highest possible international quality rating of five stars plus from QS Stars rating system,” Professor Squire noted.   QS Stars is a quality evaluation system in which universities are assigned a stars rating based upon their performance in an institution-wide review.

The five star plus rating is a mark of quality and excellence that is awarded to universities described by QS as “an institution (that) is not just world-class, but an elite destination to which the very best students and faculty worldwide will aspire. Its brand name will transform the résumé of anyone connected with it”.